As an undergraduate studying English at UC Berkeley, Samin Nosrat took a detour into the kitchen at Chez Panisse restaurant that happily determined the course of her life and career. Since 2000, she has pursued her twin passions of food and words with equal vigor, aiming to create work that inspires, creates community, and raises cultural, social and environmental awareness. Her book, Salt, Fat, Acid, Heat: Mastering the Elements of Good Cooking was illustrated by Wendy MacNaughton. It is a New York Times bestseller, and also 2018 James Beard General Cookbook of the Year, 2018 Fortnum & Mason Debut Cook- book, 2018 IACP Cookbook of the Year, 2018 IACP Julia Child First Book Award, and Sunday Times Food Book of the Year 2017. A documentary series based on the book is now streaming on Netflix. In 2018 she was named the Eater Chef of the Year. She is also one of five food columnists for the New York Times Maga- zine. In April 2019 she was named one of Time Magazine’s 100 Most Influential People of 2019 in the Pioneers category. Samin Nosrat has spoken about food, art, culture and cooking at venues as diverse as the Oakland Unified School District Nutrition Services, UC Berkeley, Yale University, SFMoMA, St. Mary’s College, University of San Francisco, the Orange Institute, the Headlands Center for the Arts, the International Association of Culi- nary Professionals (IACP), and Artechef, the Cuban national cooking school. She is currently working on her next book titled What to Cook (Ten Speed Press). This performance will be an onstage panel discussion with Samin and Pardis and Frank Stitt. After the performance, a VIP wine vintner event with Birmingham’s favorite local foodie flair will take place across the street at AEIVA. 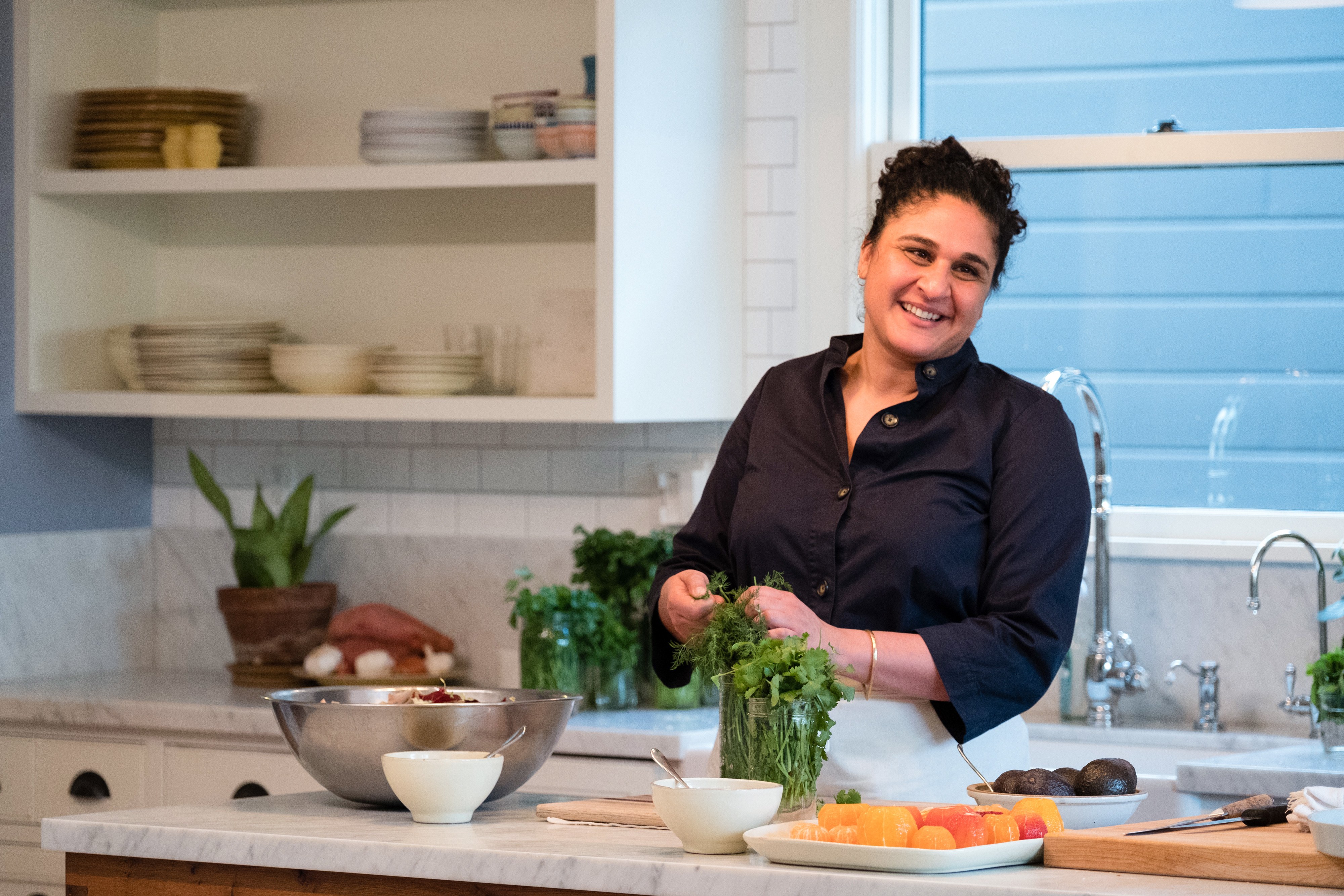