Expect catered continental breakfast and Mama Mocha's locally roasted coffee. Starting around 11-12, lunch will be catered by our friends at Red Clay Brewing Company accompanied by your choice of Opelika's finest frosty beverages. Lunch will be available to all riders whether you ride short or long.  All costs included in your registration! 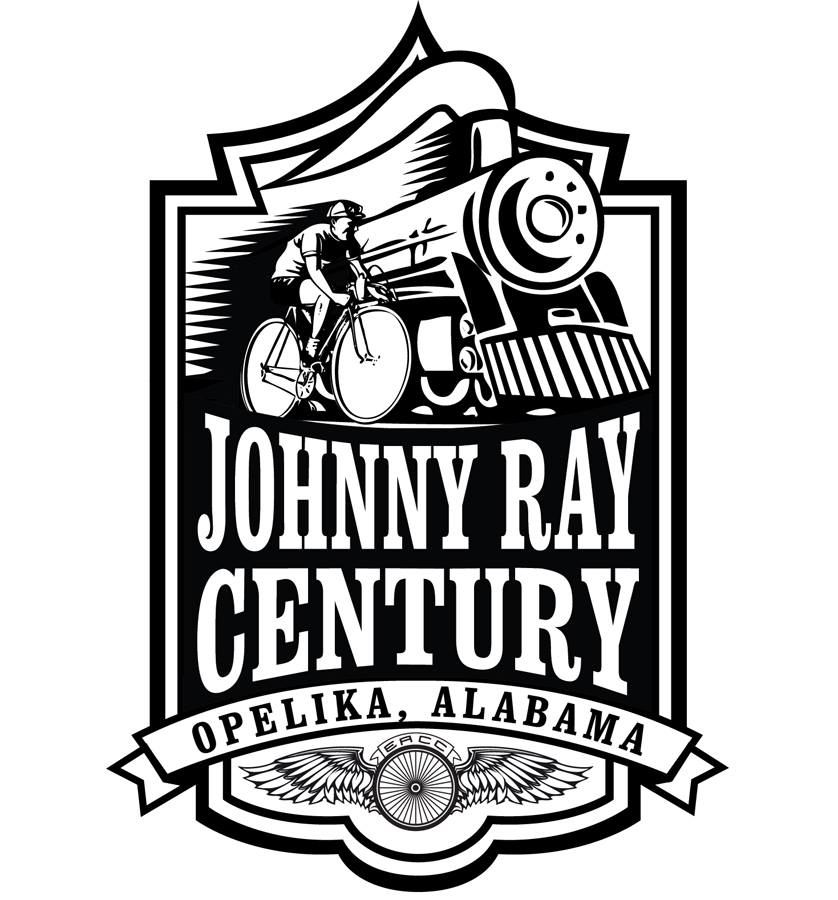 Whether your are staying a few days or a few months, Home2 Suites by Hilton provides spacious and stylish suites while our community space offers guests a friendly and casual environment in which to work or play. At each hotel, you'll find services a...

The Fairfield Inn & Suites Auburn Opelika is a new hotel located in Tiger Town, the area’s largest shopping/dining area. Our bright, welcoming design and friendly staff will make your stay perfect whether it’s for business or pleasure. Easy travel to...

Experience Red Roof PLUS+… Adding more WOW to your stay! The newly-renovated 100% smoke-free Red Roof PLUS+ & Suites Opelika welcomes you to Opelika, Alabama. Visitors are invited to discover the area’s rich history at the Museum of East Alabama or s...

Spring Villa Park Campground has 30 spaces, a campground lodge suitable for gatherings and amenities such as nature trails, an open play area and more.

Stop by our Microtel Inn & Suites by Wyndham Opelika hotel, near Auburn Regional Airport, for a relaxing and comfortable stay. Located off I-85, our energy-efficient hotel is near great hiking, golfing, and shopping. If you are in town to visit local...

Enjoy comfortable, well-appointed rooms centrally located near Tiger Town. Features include a business center with internet capability and complimentary breakfast. A favorite for those battling par at Grand National Golf Course, one of the premiere g...

At Southern Oak you’ll experience casual fine dining nestled among 600 acres of natural beauty. Located inside the Auburn-Opelika Marriott at Grand National and featuring three meals daily, including the finest steaks in the area. Large, hand-cut, an...

Since 1991 Jimbob's has been a hometown favorite. Family owned and operated, you’ll feel at home while savoring a great meal in our casual and relaxed dining room. Experience our delicious food, attentive service, and a friendly atmosphere; come see...

John Emerald Distilling is a small batch craft distillery located in beautiful downtown Opelika. Their mission is to honor their forefathers by making the finest Spirits available. Stop by for a taste test, tour the facility, or try one of their craf...

Zazu Gastropub focuses on fresh local ingredients to create fine dining cuisine in a laid back, pub-like atmosphere. Featuring over 20 Craft Beers on tap as well as an extensive wine list.

Still in its original location on Pepperell Parkway, the owners of this 50s style walk up are the third generation of the Story family to serve the freshest “fast” food in the area.

Welcome to one of Auburn and Opelika's truly refreshing and unique Asian restaurants. Here at Mandarin House, we offer a wide selection of Chinese, Thai, and Sushi cuisines for both lunch and dinner. We invite you to dine with us in our exquisite ori...

Red Clay Brewing Company has its roots firmly entrenched in the South. It offers a wide variety of beer and soon to offer ciders to fill a 12 tap taproom. Red Clay Brewing also offers beer for distribution so you can pick it up at local restaurants o...

The Warehouse Bistro, located in Opelika's oldest industrial park since 1993, is the area's best in casual fine dining.

After 36 years in business, owner Chuck Ferrell still prefers to do the cooking at Chuck's. The eatery is known for its sauce and chopped barbecue pork sandwich with slaw.

Now home to the Opelika Chamber of Commerce, the Whitfield-Duke-Searcy Home was built by the John Whitfield family in 1895. They sold the Victorian home to Judge Duke and his family in 1902.

CyberZone is a large family entertainment center located in downtown Opelika. We feature a new state of the art Laser Tag system with 6200 square feet of arena with ramps and multiple game types. We also feature the grid arcade, an area with the newe...

This RTJ Golf Trail location offers two 18-hole full-length, championship courses and an 18-hole Short Course of Par 3 holes. Venturing into the great outdoors allows us to breath clean air once again while enjoying nature. This location has ample wi...

Opelika Muncipal Park features the Rocky Brook Creek, Rocky Brook Rocket and many play structures for children. The park is shady and has picnic tables.