Thanks to the critically acclaimed Muscle Shoals documentary, music lovers are finding their way to the small town in northwestern Alabama where some of the world’s greatest hits were recorded. This was the very town where, at Rick Hall’s FAME Studios and the rival Muscle Shoals Sound Studios, Aretha Franklin found her groove, Paul Simon developed “Kodachrome” and Wilson Pickett cranked up “Mustang Sally.”

In the documentary, Mick Jagger, Steve Winwood, Percy Sledge and Etta James, among others, recount tales of cutting some of their iconic hits in the Muscle Shoals area. Keith Richards stated his opinion about Muscle Shoals simply: “It’s rock ’n’ roll heaven.”

Experience the Energy of the Shoals

There are numerous venues to experience the excitement and energy of music in the four towns flanking the Tennessee River that are known collectively as “the Shoals.” Make the Marriott Shoals Hotel & Spa (10 Hightower Place; 256-246-3600) on the Robert Trent Jones Golf Trail your headquarters for a music-themed excursion.

While in the area, a must-visit for music lovers is the W.C. Handy Home, Museum and Library (620 W. College St.; 256-760-6434). Check out the extensive memorabilia collection including instruments and sheet music belonging to W.C. Handy, the “Father of the Blues” and a Florence native.

Where To Stay and Dine: Music and Golf Packages

Weekend music and golf packages are available at the award-winning Marriott Shoals Hotel & Spa. The lounge, called “Swampers,” features live music most nights, and be sure to enjoy dinner at the revolving 360 Grille (800 Cox Creek Parkway S.; 256-246-3600) that overlooks the Tennessee River and Wilson Dam.

Usually one Thursday night a month at 8 p.m., Big River Broadcasting hosts and live streams a two-hour show of up-and-coming talent. The event, called Muscle Shoals to Music Row (256-764-8121), is at the Marriott Conference Center. Broadcaster Jerry Phillips, whose legendary father Sam Phillips recorded Elvis Presley, has produced the show for a decade. Tickets are typically priced around $10. 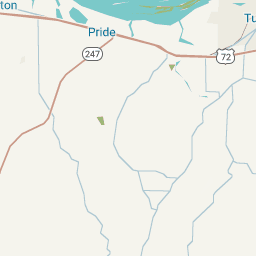 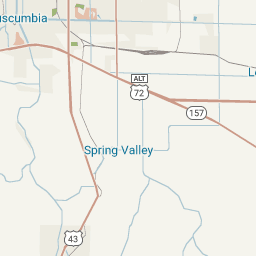 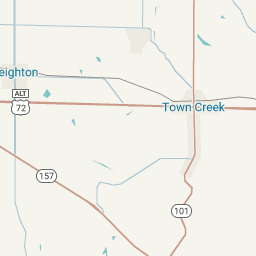 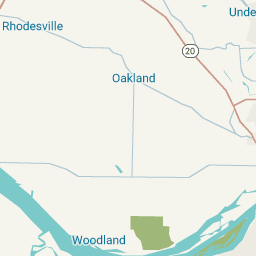 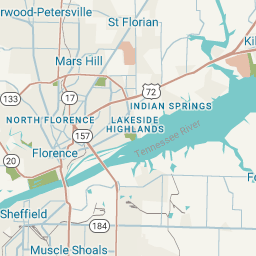 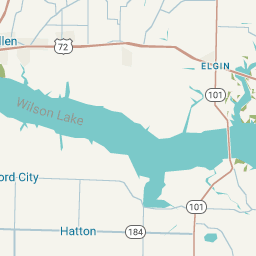 The Shoals is an area in northwestern Alabama that includes the cities of Florence, Muscle Shoals, Tuscumbia and Sheffield. The population is around 200,000. The area is home to the acclaimed University of North Alabama, located in Florence, as well as the birthplace of legendary blues musician W.C. Handy. Tuscumbia is the birthplace of Helen Keller, who overcame the adversity of being blind and deaf to become one of the 20th century’s leading humanitarians. The annual Helen Keller Festival takes place in the Shoals each summer. In the 1970s and 1980s, the Shoals was home to a thriving recording industry, particularly based on FAME Studios and the Muscle Shoals Sound Studios. Many famous musicians – from Aretha Franklin and Percy Sledge to Lynyrd Skynyrd – recorded hits here.

Rick Hall’s FAME Studios (603 E. Avalon Ave.; 256-381-0801) is the longest operating, one-owner studio in the world. Known as “the father of the Muscle Shoals Sound,” Hall received the Trustees Award at the 2014 Grammy Awards at age 82. Aretha Franklin became the queen of soul in 1967 when she recorded “I Never Loved a Man (the Way I Love You).” Wilson Pickett, Otis Redding, Duane Allman, Clarence Carter, Paul Anka, Etta James and the Osmonds all created hits here. In addition, FAME has had songs cut by Tina Turner, the Beatles, Jet, Elton John, Ronnie Milsap, B.B. King, Tim McGraw, the Dixie Chicks, All-4-One, Leann Rimes, Travis Tritt and numerous others. Up-and-coming artists can make their projects shine by recording here in one of the top sounding rooms in the world alongside award-winning engineers, musicians, songwriters and singers.