Book a room at the Quality Inn hotel in Florence, AL

Limestone Bed & Breakfast sets just a 5 min. walk from old downtown Florence, Alabama and just one block from the UNA campus. The Limestone House was built in 1915 by Col. CW Ashcraft. Close to almost everything, it is a great location to stay when ...

Book a room at the Comfort Suites hotel in Florence, AL

A 9 room Boutique Hotel in an historic building full of charm and character. It features a large common area perfect for corporate meetings, retreats and privacy. Suites are themed for area attractions and Alabama makers, like fashion designer Billy...

Nestled among the rich history and beauty of downtown Florence, The Stricklin Hotel guests will enjoy southern charm and hospitality as well as an atmosphere of timeless elegance, making every guest feel like The Stricklin is their home away from hom...

Treat yourself to upscale elegance at Marriott Shoals Hotel & Spa. Our resort boasts an unbeatable location in Muscle Shoals, an area of vibrant music history. Come explore where Aretha Franklin, Otis Redding and Bob Dylan recorded some of their hits...
Previous SlideNext Slide

Smoke on the Water BBQ Festival

The Smoke on the Water Festival is more than just a BBQ cook-off – it’s an event for the entire family! Sanctioned by the Kansas City BBQ Society and the Alabama BBQ Association, this cook-off will determine the very best barbeque from among the entr...

Talk about love at first sight! In 1917, Paul Trowbridge stopped in Florence on his way to a dairy convention in North Carolina. He liked the area so much that he returned to Texas, packed his possessions and moved his family to Florence.

With two locations, one in Florence and one in Sheffield, owner John Cole's caters to barbecue lovers with his special smoked barbecued chicken, ribs and pork meat.

Rosie's Mexican Cantina serves traditional Tex-Mex cuisine in a festive atmosphere and boasts several locations in Huntsville. In addition to its reputation for serving breast meat chicken and homemade tortillas, Rosie's is known for its special hous...

Riverside is a family restaurant that serves breakfast, lunch and dinner.

Smokin' On The Boulevard

Taco Garage makes tacos your way, with perfectly-seasoned proteins and fresh toppings surrounded by a homemade tortilla. Our menu is filled with quality ingredients that are freshly prepared and served up fast. Dine In, Order Online or Delivery with...

Every morning we serve families, old friends catching up, business meetings, students on their way to school, and college football fans headed to the game. We love being a place for you to gather together and fuel up for the coming day. And don’t ... 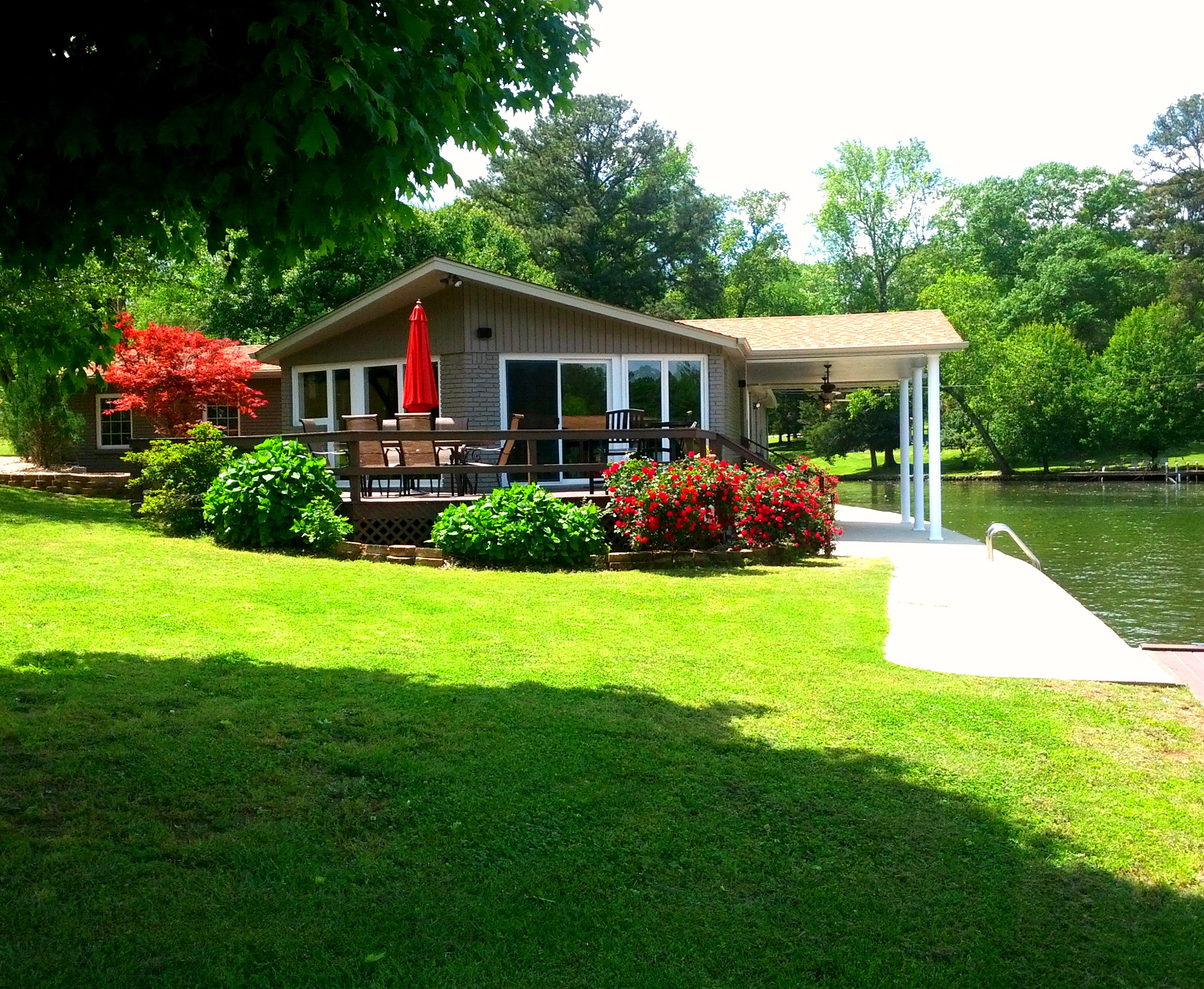 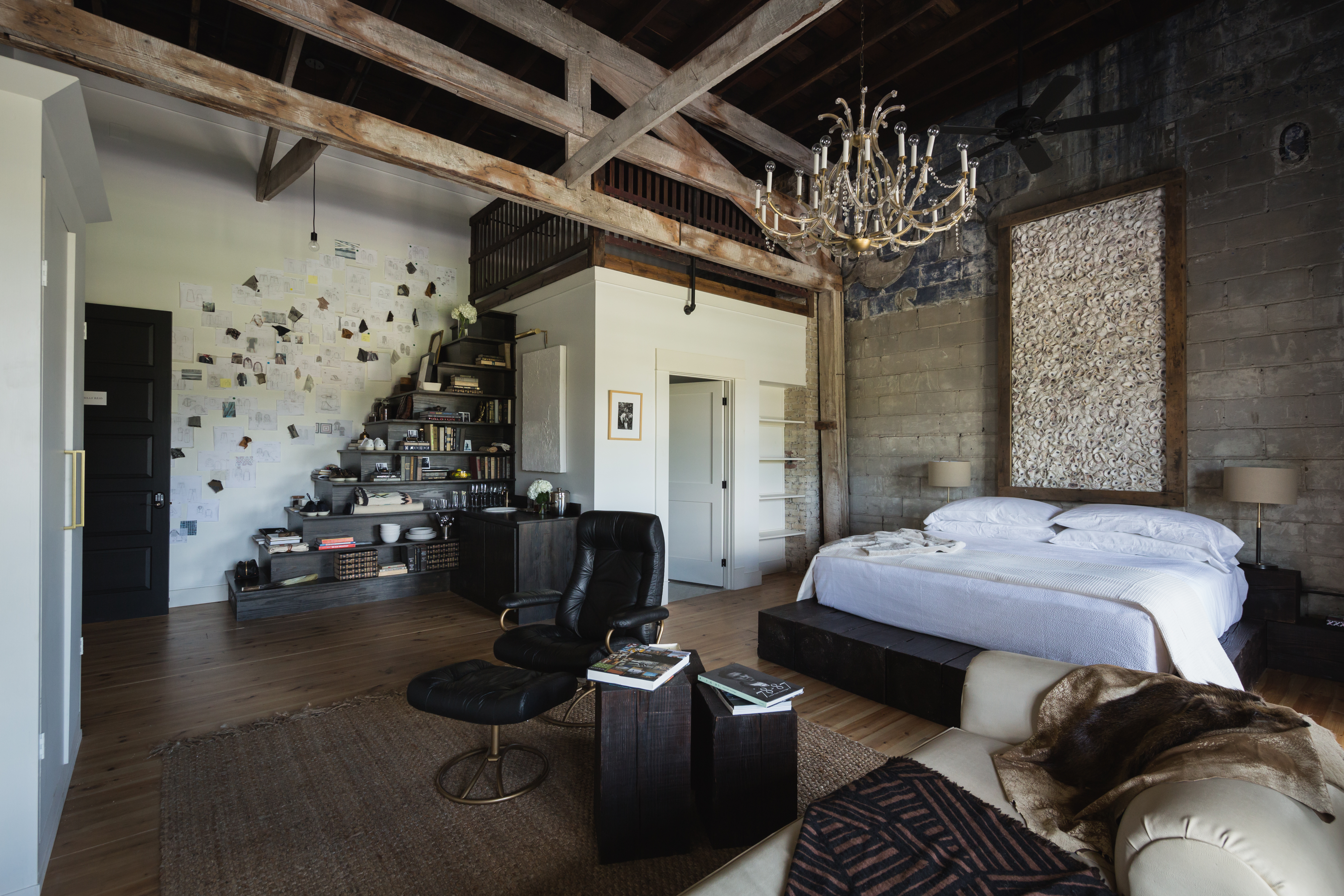 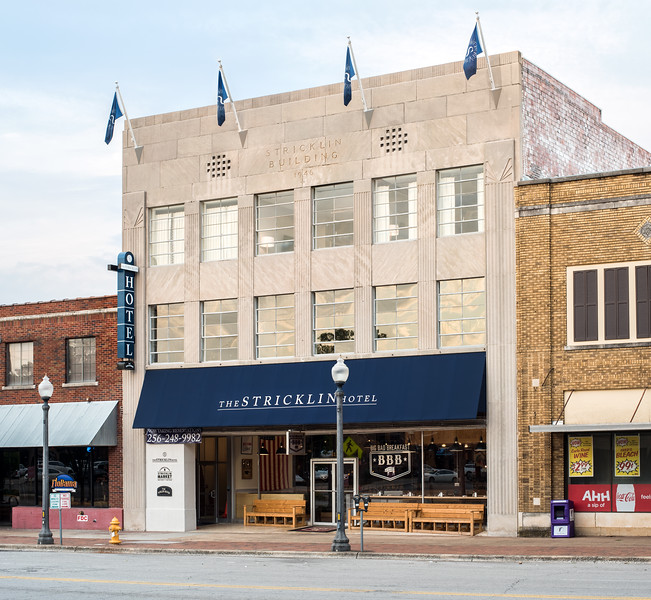 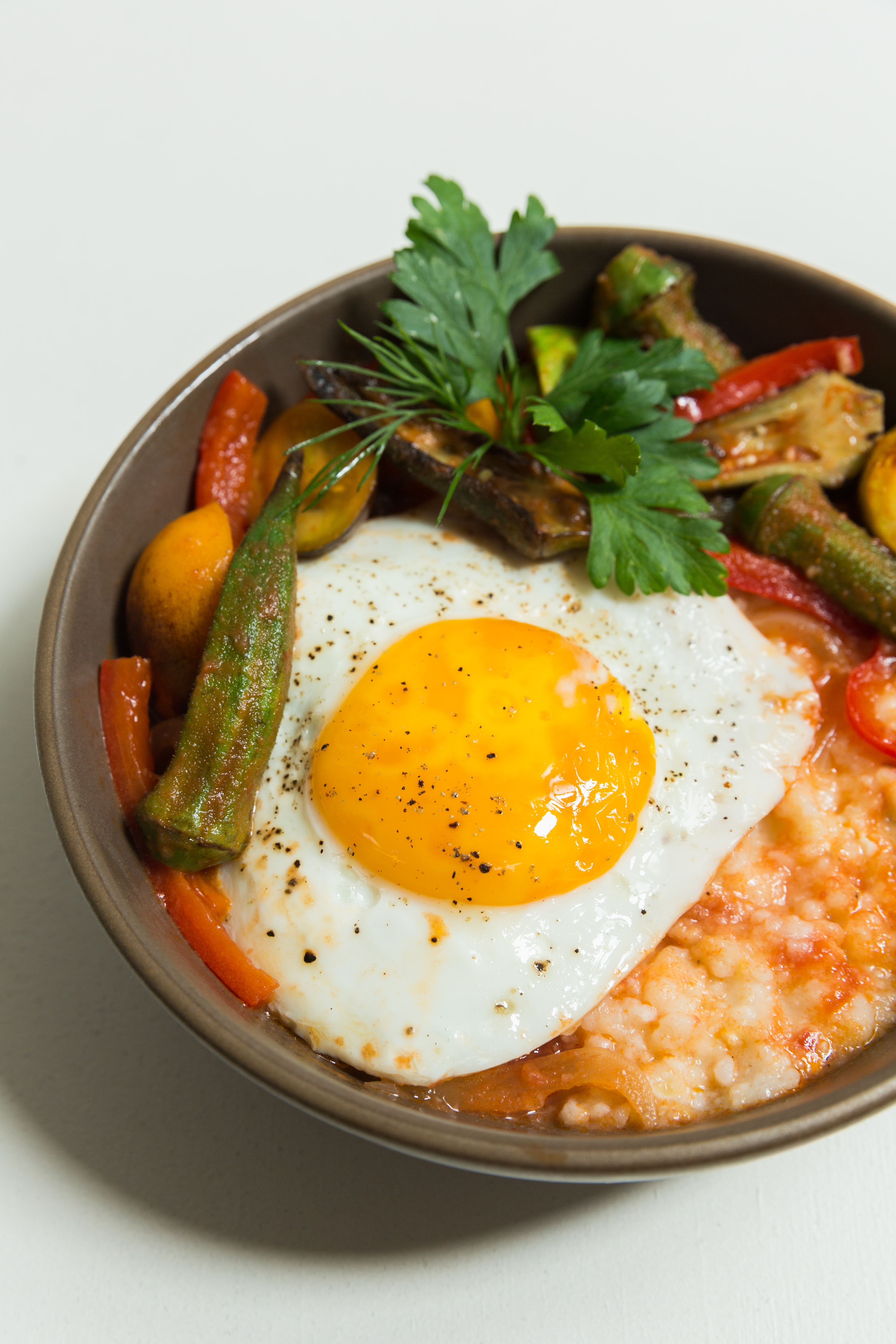 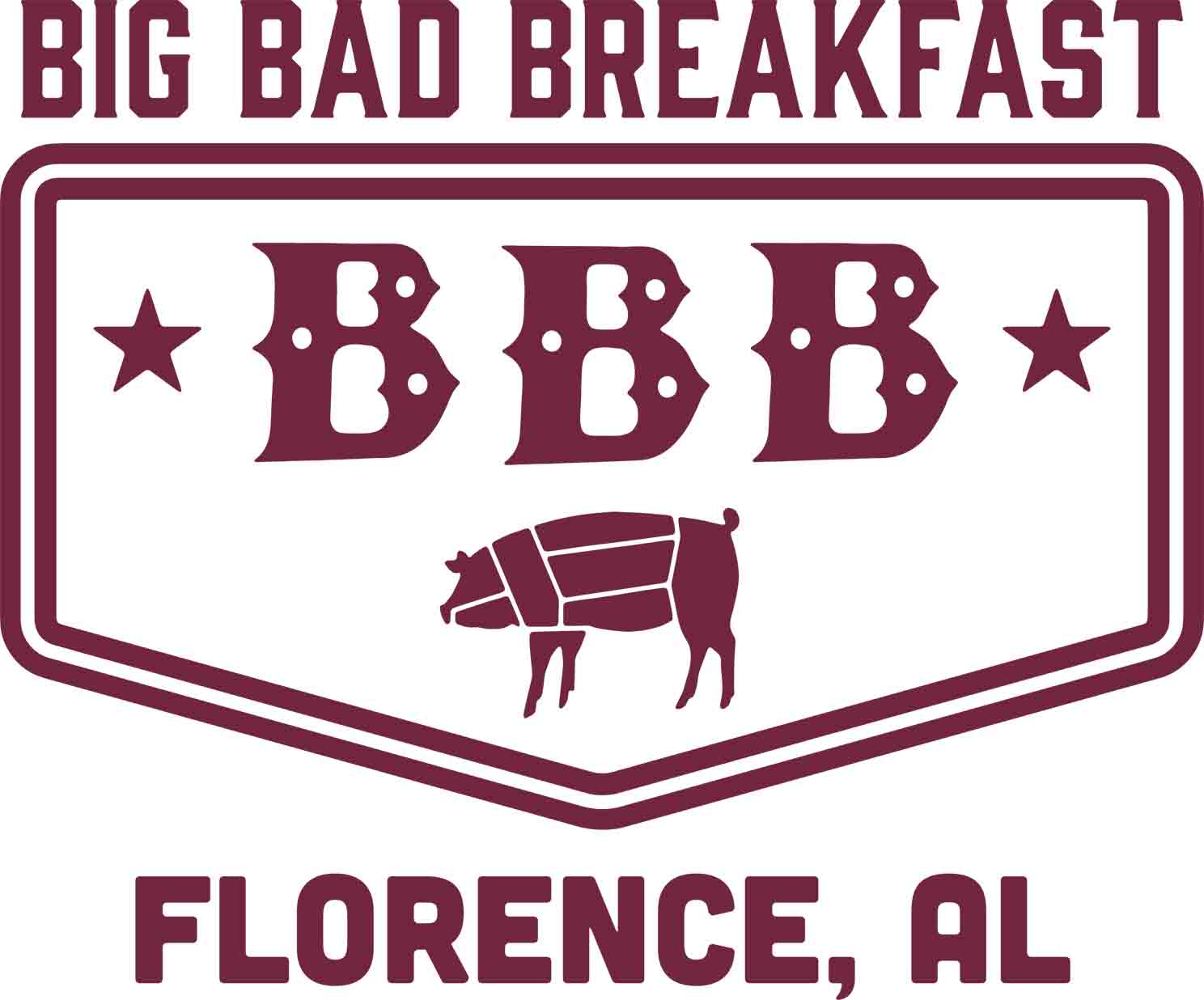 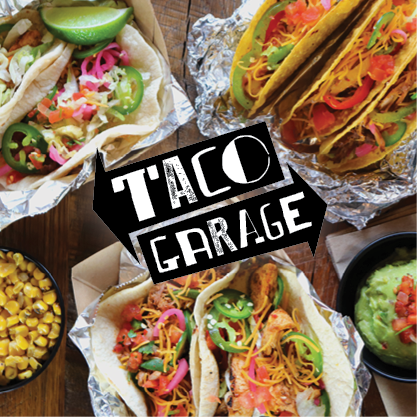 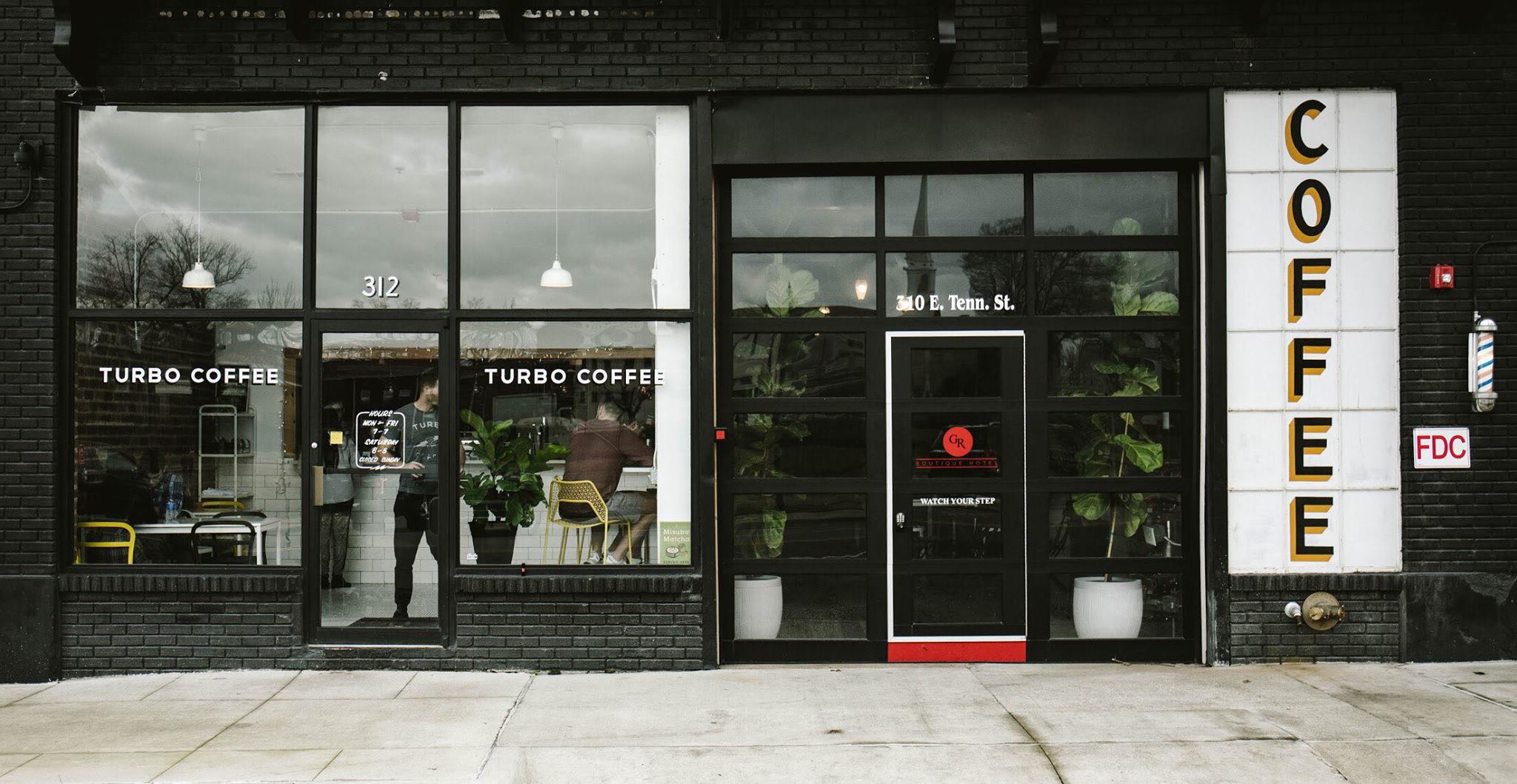 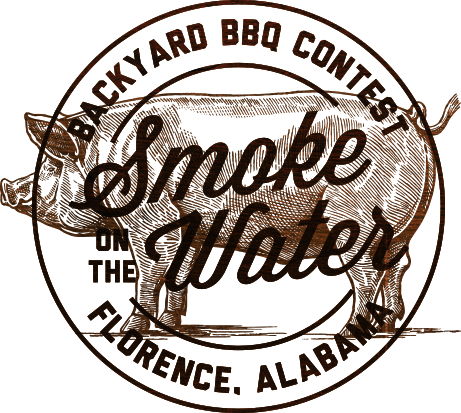 Smoke on the Water BBQ Festival 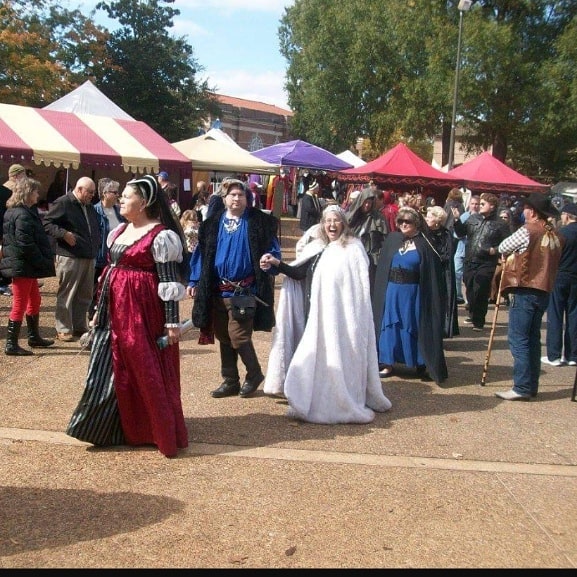