Featuring more than 8000 artifacts, Berman Museum of World History offers ancient treasures and objects from around the world. The Museum features four permanent exhibit halls: "American West" takes the visitor through the history of the exploration and colonization of the American west. See a replica of a farm wagon loaded with items used by homesteaders, a life-sized diorama of a western town saloon, and maps of the western territories. See firearms and weapons from the Revolutionary war through Spanish American War, with particular emphasis on the American Civil War. Also view Remington bronze sculptures; "Deadly Beauty" contains examples of rare and exotic weapons, spy and combination weapons, medieval suits of armor, unique British cavalry and presentation swords, French weapons from the Royalist Period and unique artifacts which personally belonged to Napoleon Bonaparte. A major item of interest is the Persian Scimitar of Abbas I, encrusted with 1295 diamonds, 50 carats of rubies, a 10 carat emerald in the hilt and 3 pounds of gold; "Arts of Asia" features many examples of Chinese ceramics and furniture, household “gods,” and beautiful, intricately carved jade sculptures. There are also artifacts from India, Nepal, Southeast and Southwest Asia, Japan, and Korea. See items from the Qing Dynasty and Sung Dynasty of China; "World War I and II" rounds out the permanent halls with examples of weapons and uniforms from these periods of our nation’s history. See Adolf Hitler’s personal silver tea service, parachute dummies, and a recreation of a WWI trench with a dugout. Also see a real West Gun, a unique trench weapon used in WWI. There are only two in existence today! This hall also includes an extensive collection of machine guns from the Spanish American War through WWII, as well as Axis and Ally mortars, mines and bazooka/rocket launchers. The Berman Museum Changing Exhibit Gallery features works of art and historical exhibitions to educate and inspire. Berman Museum also presents programs and hosts events during the year which focus on local, regional and world history. Past events have included a demonstration of Civil War Era Iron working processes, a Calhoun County Historic cemetery tour, and an Appalachian History Festival. Hours and admission: Tuesday through Saturday 10am to 5pm; Sunday 1pm to 5pm; Plus Summer Mondays Memorial Day through Labor Day; final admission of the day at 4:30pm to allow visitors time to see and enjoy the entire Museum. Driving Directions: Exit 185 off I-20 between Birmingham and Atlanta. North on State Hwy 21 seven miles. Berman Museum is located just past Anniston Museum in Lagarde Park, at the intersection of State Hwys 21/431.

Tuesday through Saturday 10am to 5pm; Sunday 1pm to 5pm; Plus Summer Mondays Memorial Day through Labor Day; final admission of the day at 4:30pm

Nestled on I-20 halfway between Atlanta and Birmingham at the foot of Coldwater Mountain and the start of the Chief Ladiga bike trail, the Parker House in historic Anniston, AL is the perfect place to relax in one of the south’s most beautiful and in...

Conveniently located at the trailhead for the Chief Ladiga trail, the campground features 16 primitive campsites with amenities.

Whether you’re traveling for business or pleasure, we invite you to experience our 56 deluxe guest rooms or one of our 5 elegant, sophisticated suites.

Anniston Museum's Black Heritage Festival, includes the Children's Oratory Competition, a performance by a guest choir and vendors with a variety of African and African-American themed wares. 9am-3 pm. Free to attend!
Previous SlideNext Slide

You're enjoying a delicious meal on the Mediterranean — pizza with tangy tomato sauce, gyros, baklava, blue skies, warm breeze — and then you wake up. Don't despair. Get up and go to Mata's Greek Pizza and taste the food of your dreams.

From great barbeque to smoked chicken and more, Dad's Bar-B-Que is a great stop for lunch or dinner.

Welcome to Thai One On Anniston where we serve up delicious, authentic Thai cuisine and Asian fusion dishes.

It was my Grandmother Effie who originally inspired my love for authentic, great tasting food. She had this way of making meal time at her house a truly wonderful event. When we set out to create this concept we wanted our guests' experience to b... 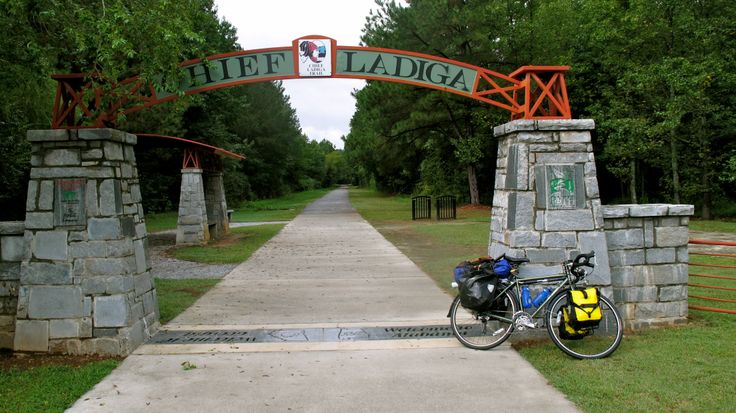 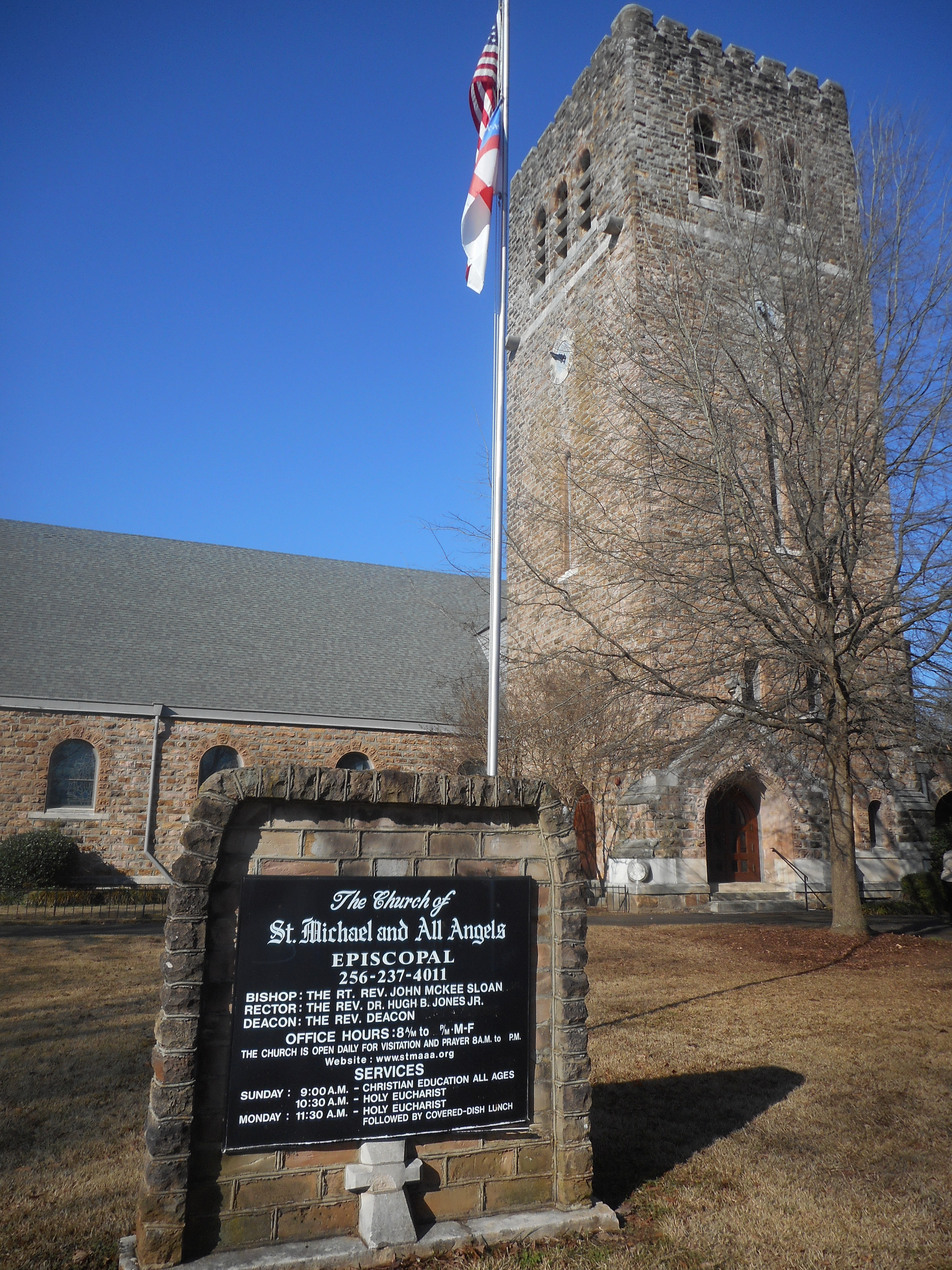 Church of St. Michael and All Angels, The 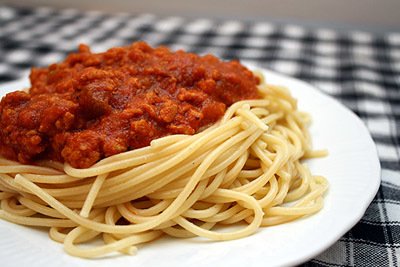 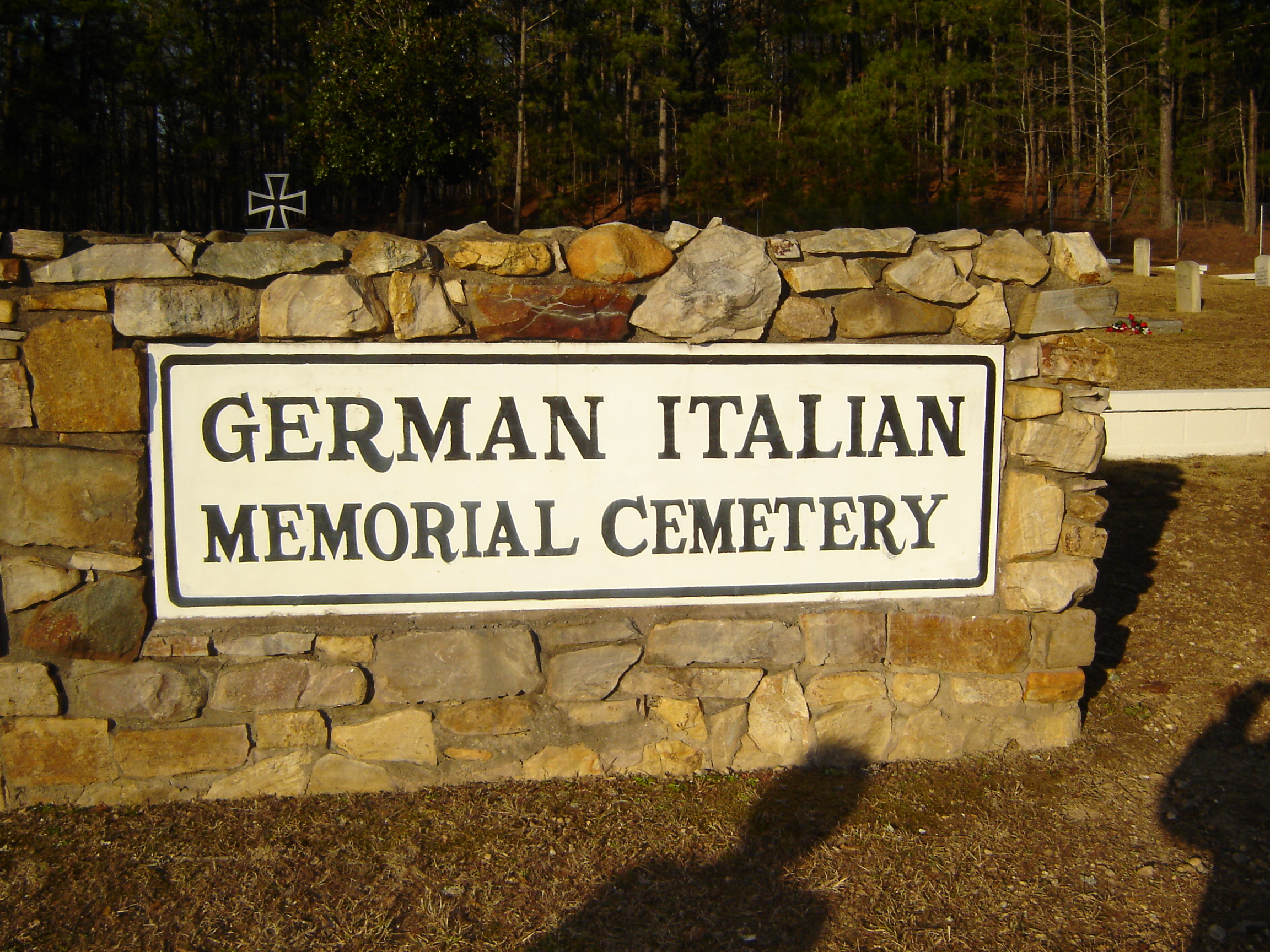 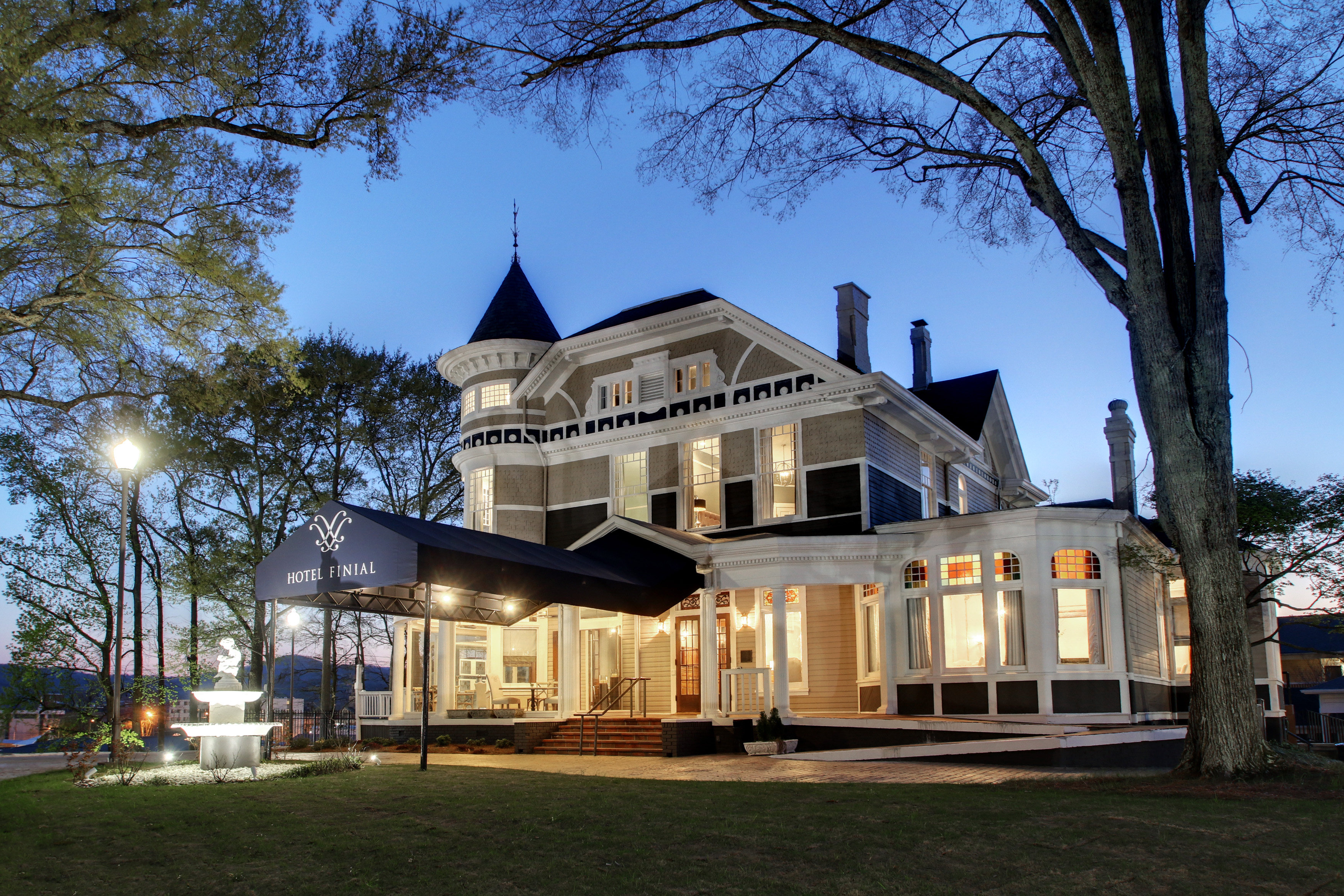 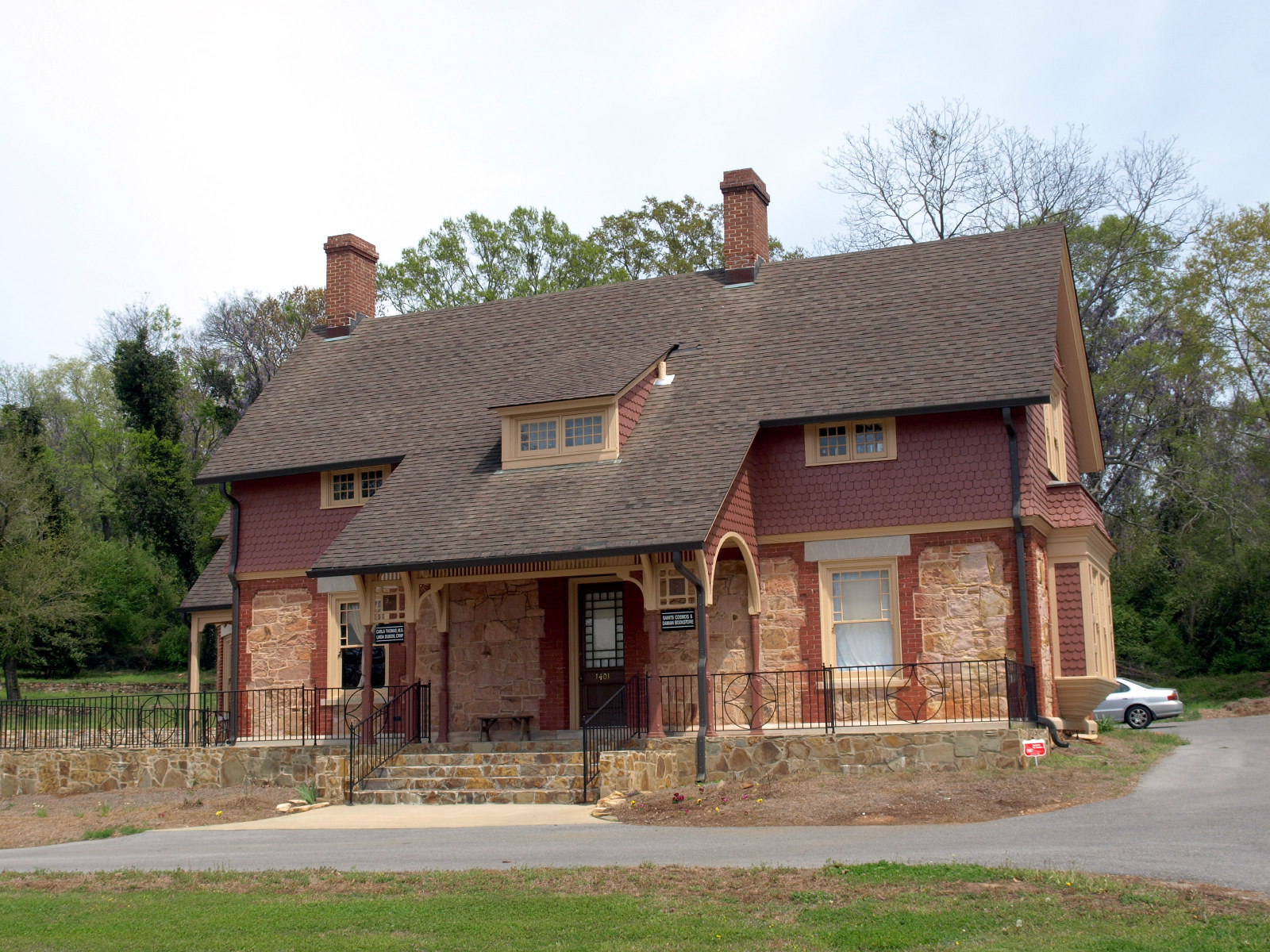