The growing craft-beer scene in Alabama has been brewing a way to pay homage to Sweet Home Alabama's bicentennial. 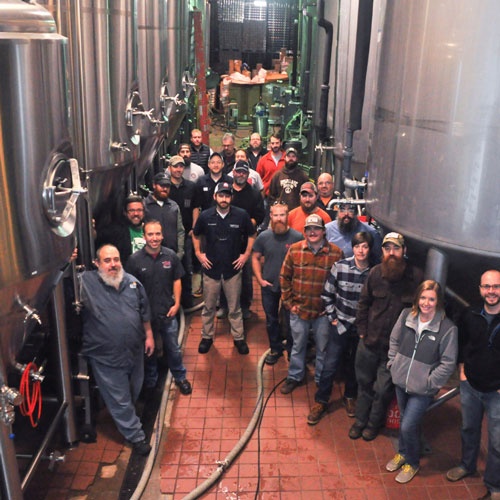 Thirty brewers gathered together to create a series of five beers, one representing each of Alabama's past five capitals:

The James and William Badlun started the first known commercial brewery in Alabama in 1819. ABG knew the brothers made a 19th century porter, so they brewed a porter with molasses, which was common for the time, making it an imperial for a modern palate. Benefits the Alabama Constitution Village Bicentennial Restoration Fund

Named for the still-standing tavern (now a museum) built in Tuscaloosa in 1827, Duffie's Tavern served as a stagecoach inn and political headquarters during Tuscaloosa's capital days. The beer itself is a nod to old English ales of the mid-nineteenth century. Benefits the Tuscaloosa County Preservation Society.

Savor the flavors of Alabama's bicentennial! 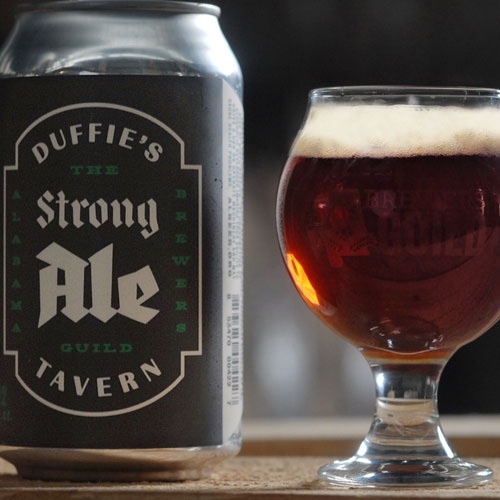