There’s nothing quite like the adrenaline-pumping, buzzer-beating feeling you get when watching your favorite teams, and in Alabama - there are quite a few of those moments. Legends are celebrated here and not just on the court or in the field. Individual and team sports - golf, motor sports, soccer and cycling find a competitive home here. Come for the sporting events and stay for the post-game celebrations because Alabama is home to champions. Minor-league baseball teams, drivers on NASCAR’s biggest track and avid soccer fans all cheer their favorites on to victory here. 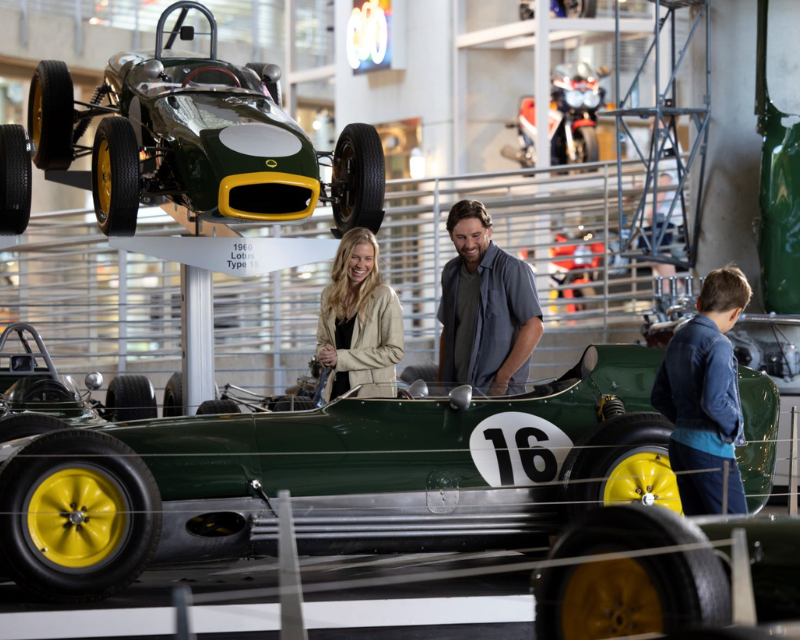 Experience the Role Alabama Played in Shaping Sports in America

Alabama has played a significant role in the history of American sports, and it’s not just one sport but a multitude of sports. Many well-known athletes that have become household names, began their careers in Alabama.

One of Alabama’s more famous athletes, who was born in Oakville, Alabama, Jesse Owens, is lauded as perhaps one of the greatest athletes in American track and field. He was the first American to win four gold medals at a single Olympic Games in 1936. There is also Major League Baseball’s famous Center Fielder, Willie Mays, who played major league baseball for 22 years for the New York/San Francisco Giants before finishing his career with the New York Mets. He was born and raised in Westfield, Alabama.

Alabama's Nascar royal family is the Allisons. Bobby Allison founded the Alabama Gang, a group of drivers based in Hueytown, Alabama, who won lots of short-track races with high payouts. Allison won the Daytona 500 three times over the course of his career in Nascar. His son Davey Allison, followed in his footsteps, making a name for himself in the industry until his life was cut short due to a helicopter accident in 1993. Davey’s legacy includes 86 wins in 10 years. 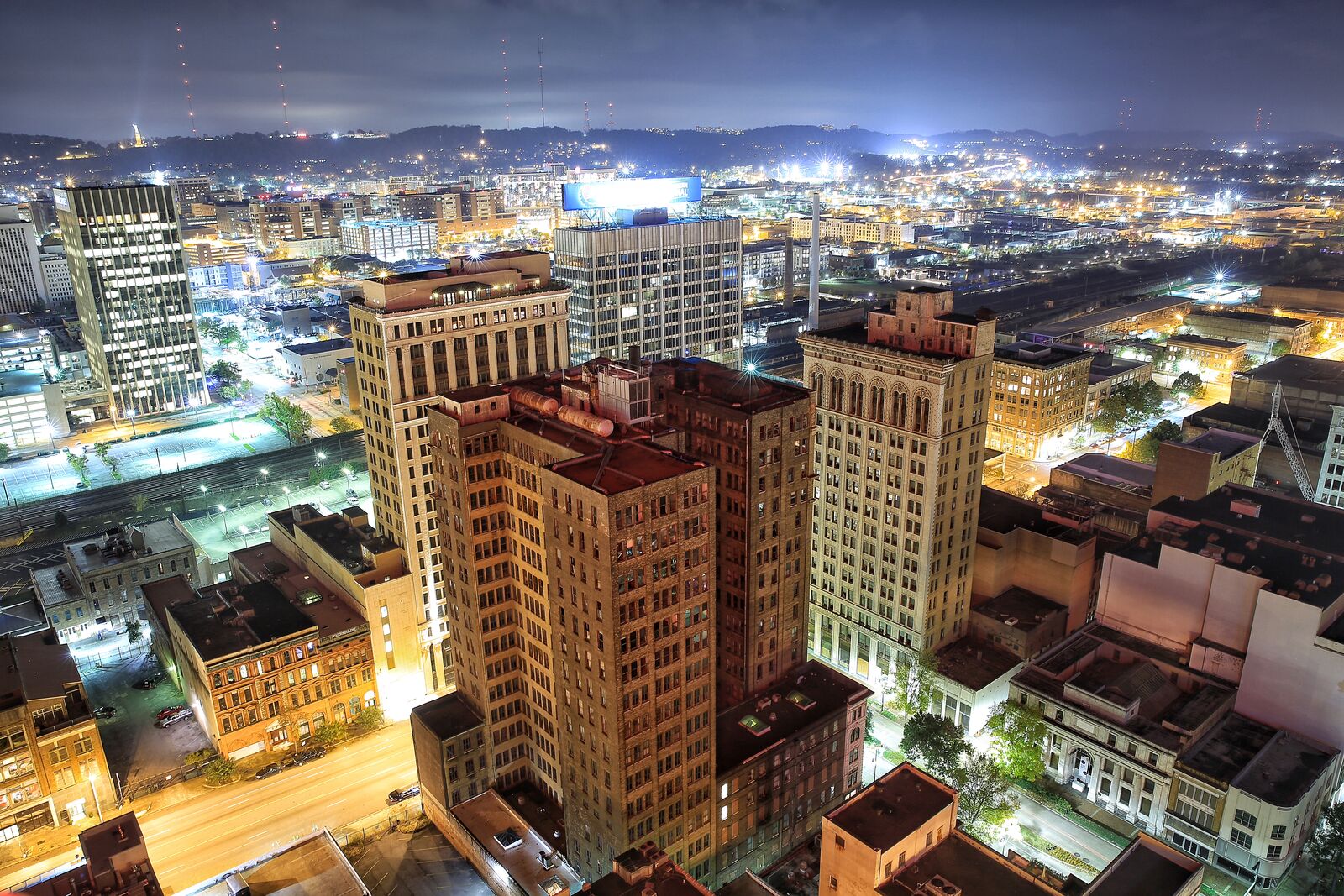 Birmingham is in the Spotlight During the 2022 World Games

Alabama will be thrust into the international spotlight with the opening ceremonies of the 2022 World Games in...
Read More 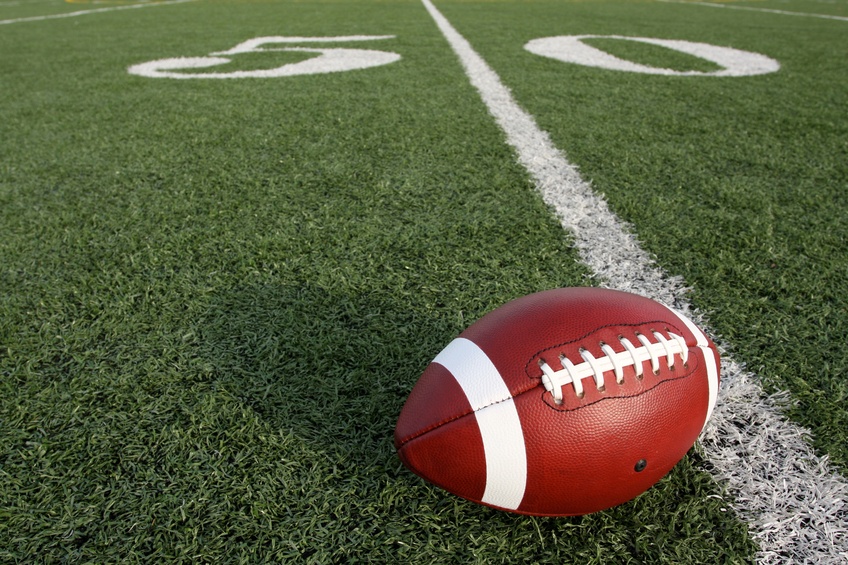 Where to Eat in Alabama's Football Towns

It’s the most wonderful time of the year in Alabama: football season. It doesn’t matter if you’re a hardcore fan or just...
Read More

Whether it's watching the big game with family or playing a round of golf with friends, Alabama has some of the greatest sports experiences waiting for you. 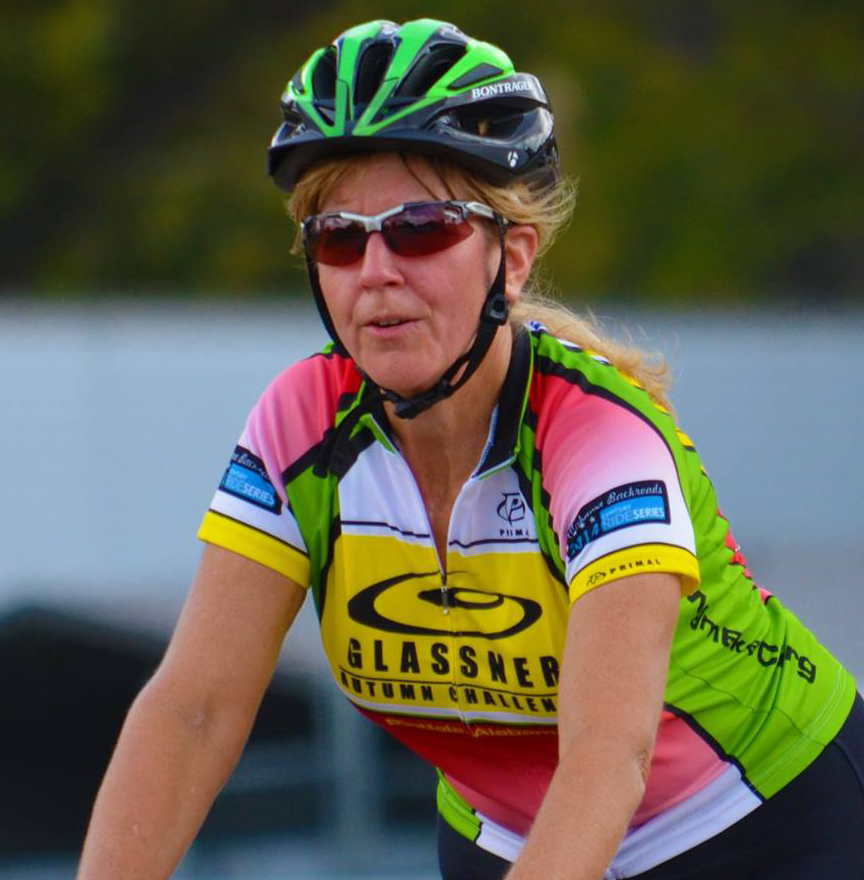 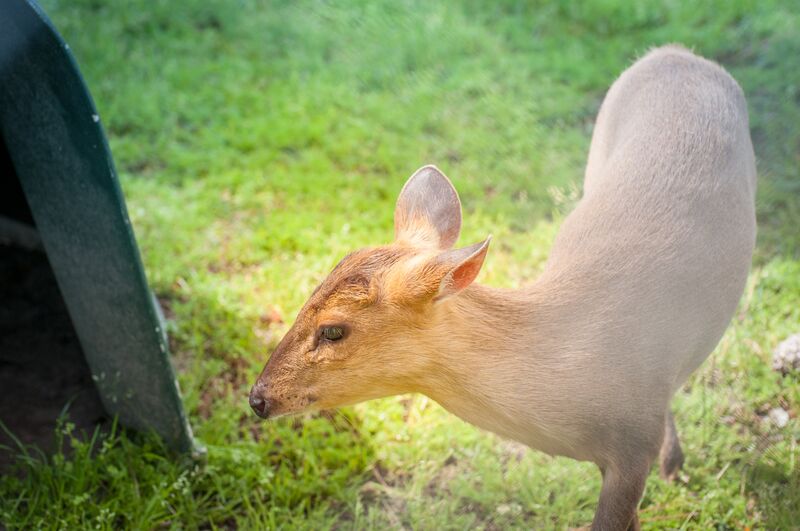 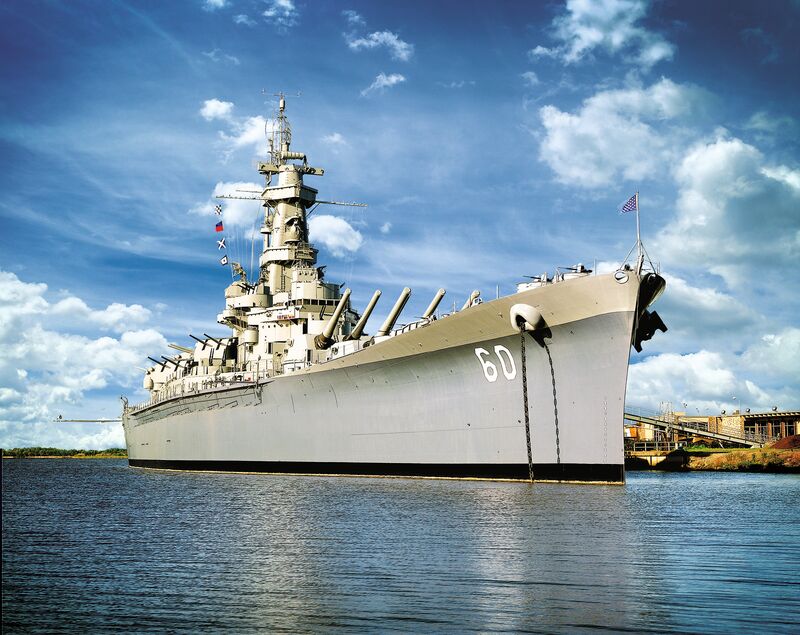 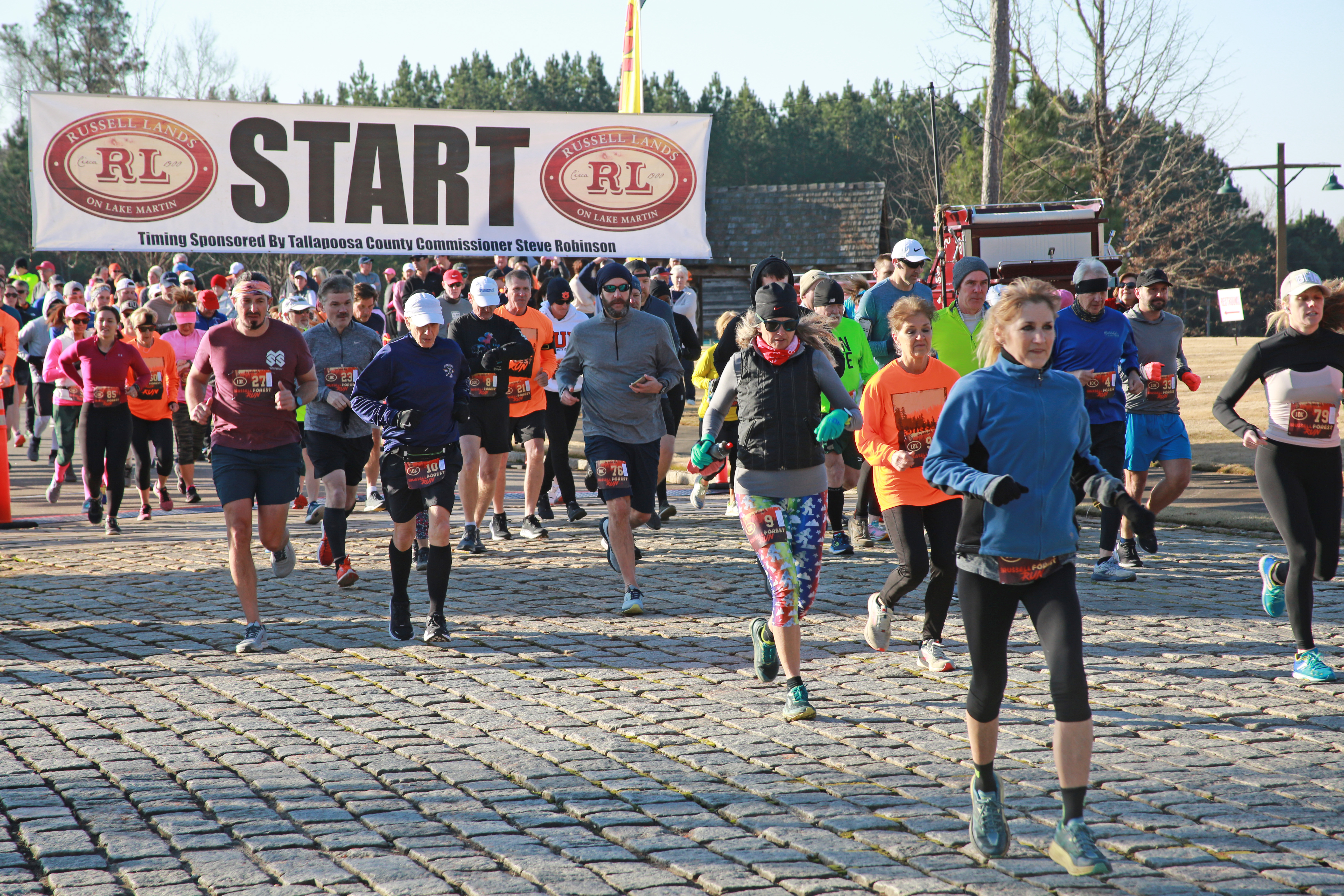 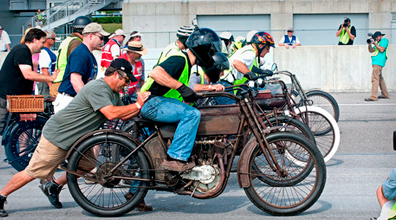 Explore these attractions and more when you visit our sports destinations.

Explore sports locations and attractions you should visit the next time you're here.
View All