Alabama’s rich, historic music scene has shaped the soundtrack of American music. Southern inspiration from the Shoals to the Gulf Coast has given rise to many talented musicians in a variety of genres: soul, jazz, rock ‘n roll, country and blues. Many legends have been made here. Award-winning music can be found across the state with southern influence seeping into each melody. Tour hit-making studios, the birthplaces of numerous artists and museums dedicated to the preservation of the state’s musical legacy. Don’t believe us? Listen for yourself. You'll hear greats like W.C. Handy; Hank Williams, Sr.; Jason Isbell; Brittany Howard and many, many more. 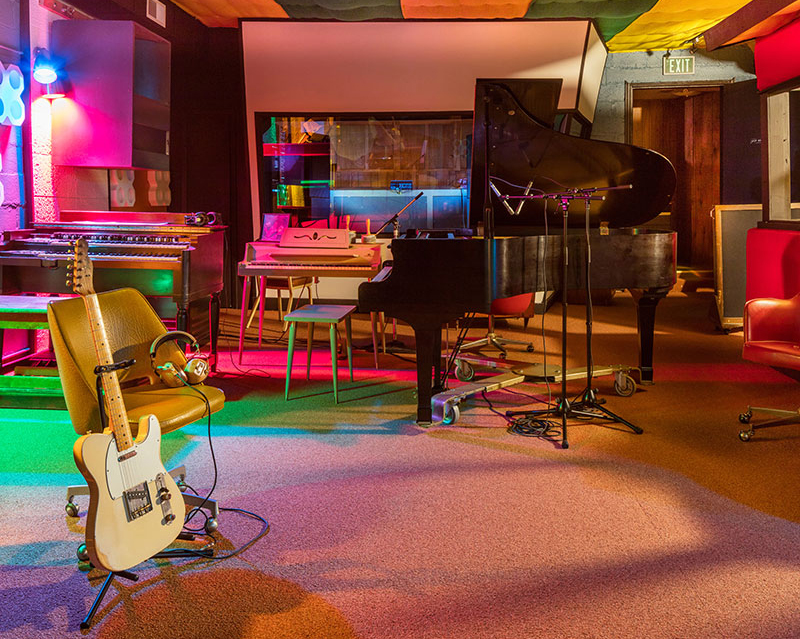 Experience the Musical Sounds of Alabama

There’s a lot going on in the music industry in Alabama, both historically and in the present day. In fact, Alabama is known for its rich musical history. W.C. Handy, the Father of the Blues, was born in the area, and his contributions reverberated and are still heard in today’s sounds. Dinah Washington, “The Queen of the Blues” also was born in Alabama as was country music legend Hank Williams. Muscle Sound Studio (3614 Jackson Highway) and FAME Recording studios saw international stars Aretha Franklin, The Rolling Stones, Otis Redding and Lynyrd Skynyrd record hit records. Alabama native Sam Phillips also lived in the Northwest Alabama area, discovered Elvis, and is credited with recording the first rock-n-roll song. Jimmy Buffett also grew up in Alabama and is known for creating his own “beach” sound.

To this day Alabama’s musical sound and influence can be heard in songs and musical arrangements all over the United States. Alabama’s Music Trail offers visitors a perspective on the importance of the state of the industry. Below is an itinerary that touches on the sites and sounds of Alabama’s contributions to music: 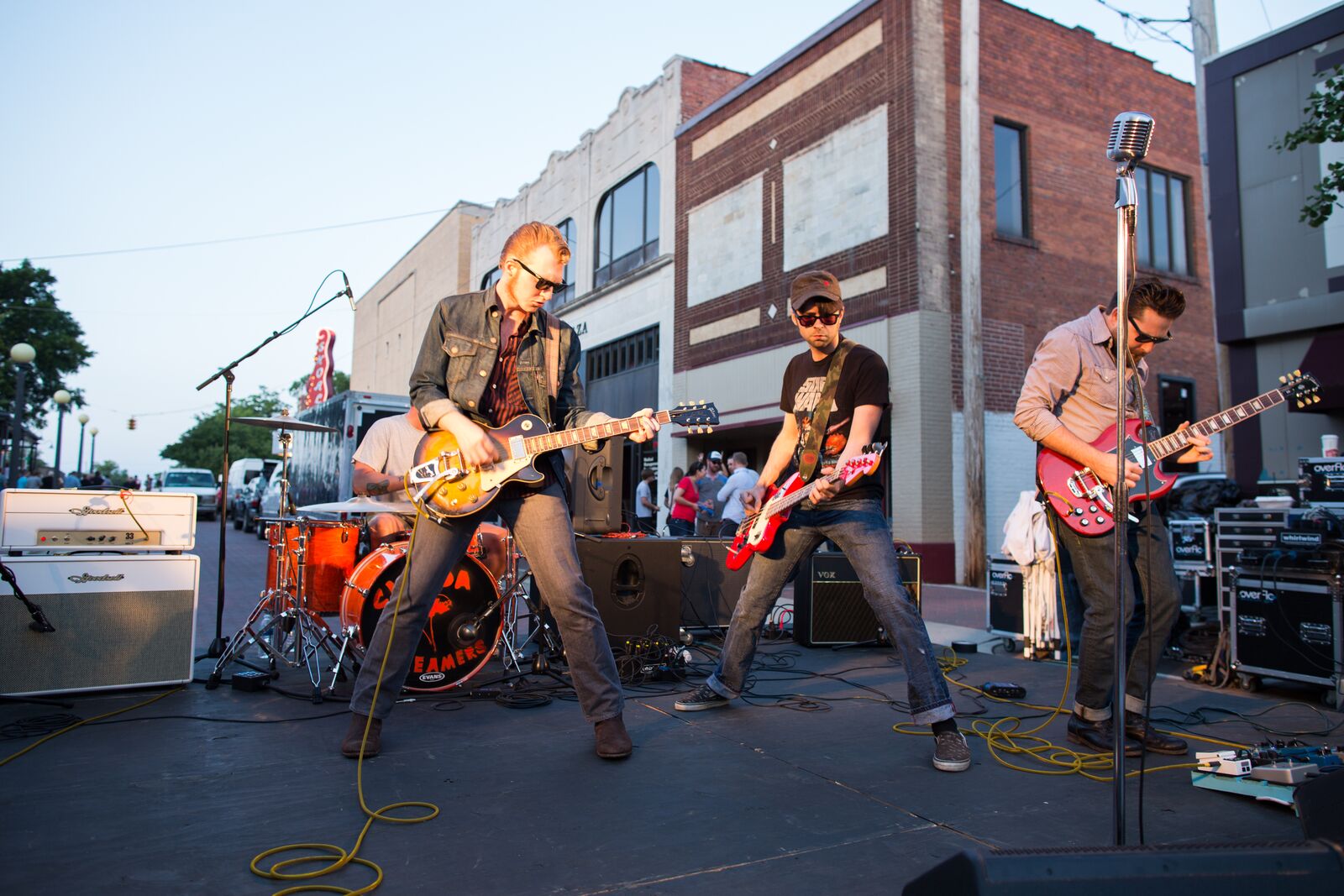 Alabama’s Impact on Music Begins in the Quad-cities.

Visitors to Alabama can explore the history of the state by taking road trips through the backroads to tour the small...
Read More 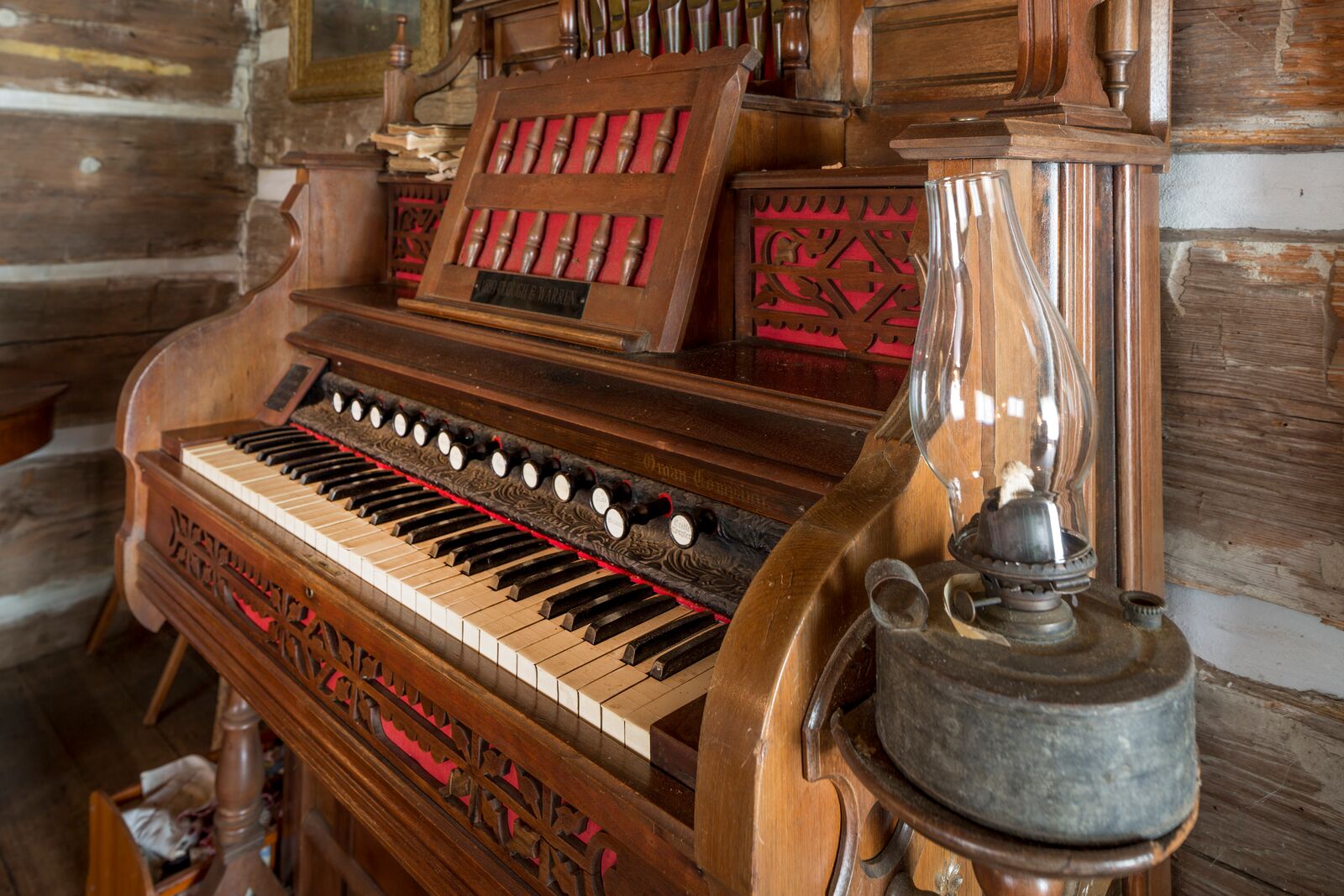 Alabama has a rich history in music, and many people are not aware of how deep the state’s musical roots go. Alabama’s...
Read More

Whether it's going to concerts or touring historic recording studios, Alabama has some of the greatest music experiences waiting for you. 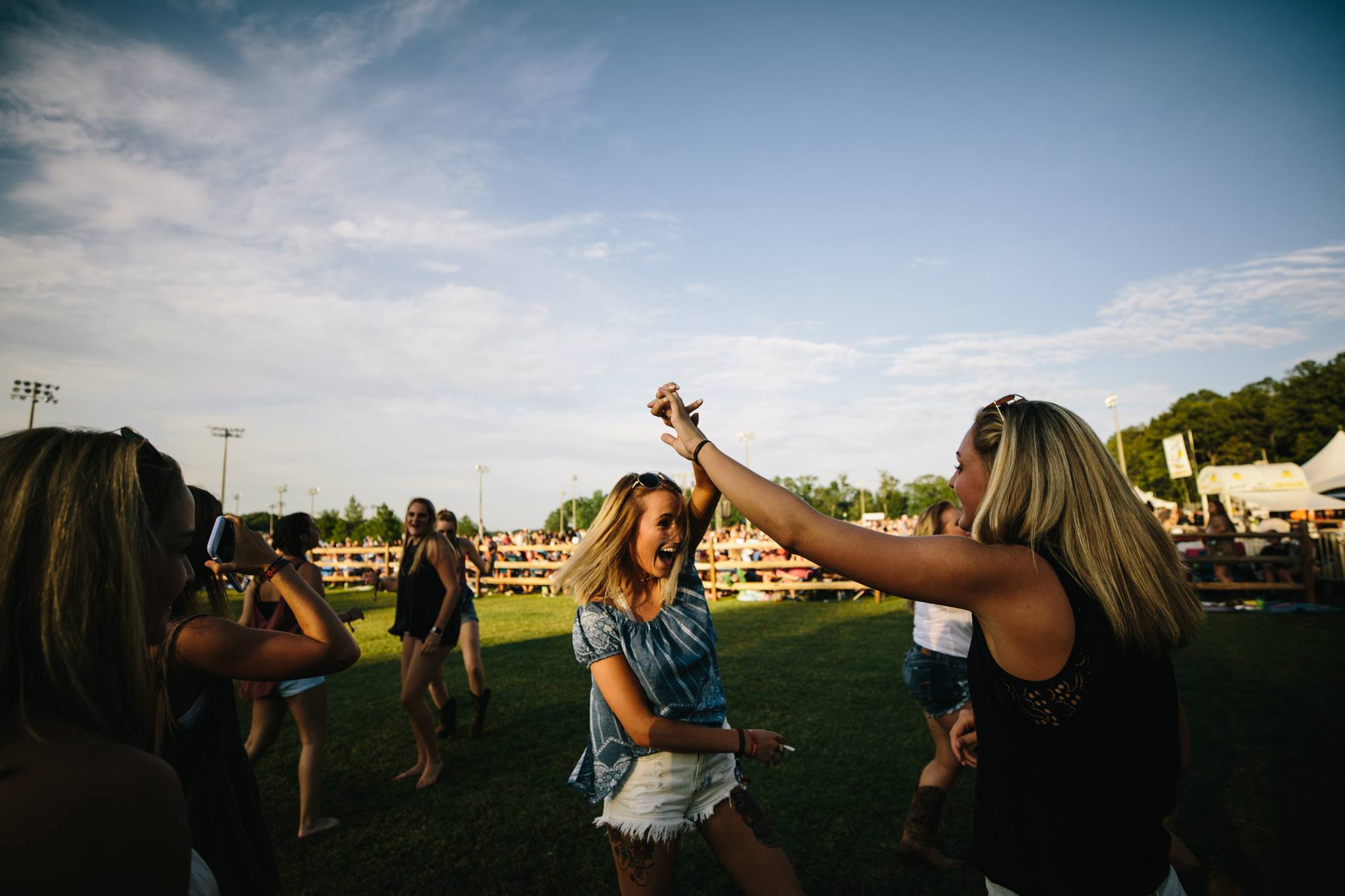 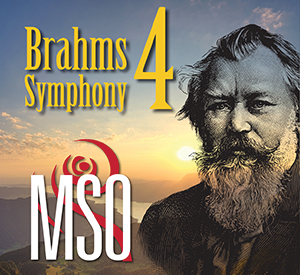 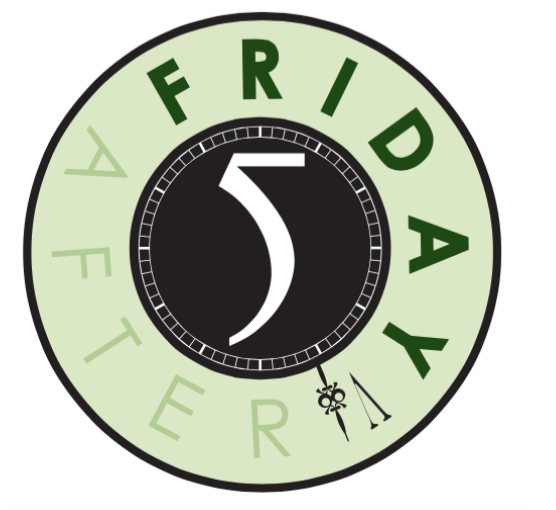 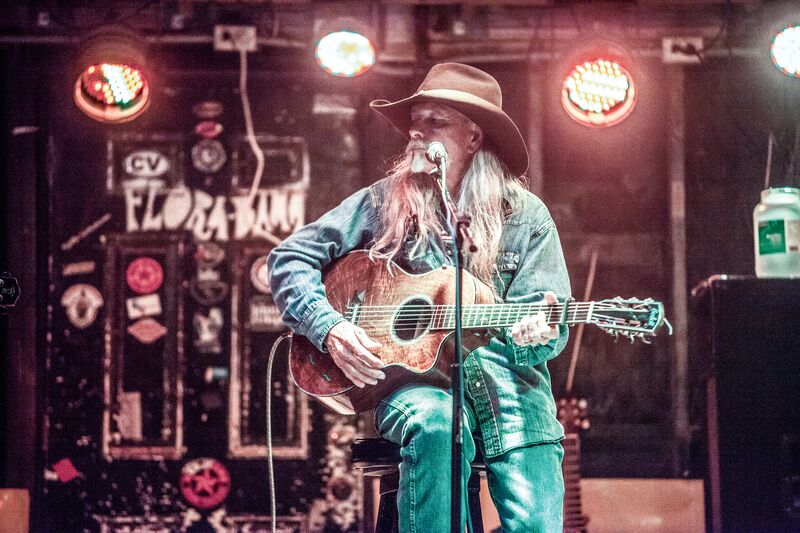 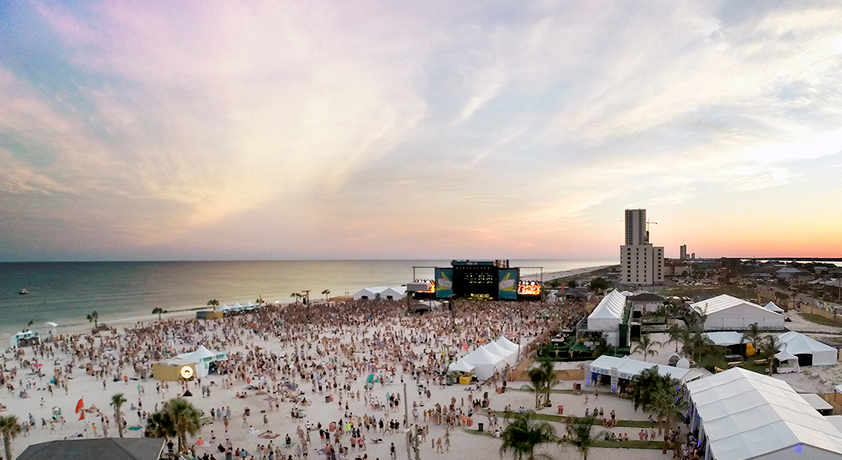 Explore these attractions and more when you visit our music destinations.

Explore music locations you should visit the next time you're here.
View All