Experience world-class culinary masterpieces from award-winning restaurants all across the state. Fine dining establishments and hidden gems house one-of-a-kind delights that will have you wishing your meal will never end. From barbecue that’s so tender it falls apart in your mouth to French-inspired cuisine that will transport you to a whole new world, Alabama’s culinary scene will not disappoint. And, if you like craft beer, the best is brewed here. Grab your loved ones, pull up a chair and take a minute to savor the flavors of the Alabama food scene. 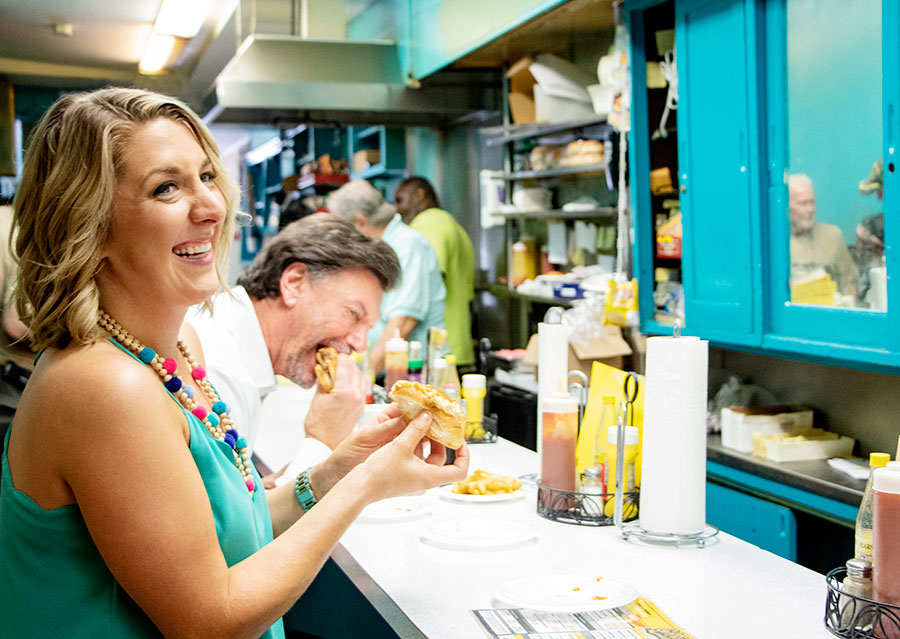 Take in all Tuscaloosa has to offer this fall

The West Alabama city of Tuscaloosa is steeped in history. The city was named after the great Choctaw Chief Black Warrior, and it was incorporated into Alabama’s territory a day before Congress admitted Alabama as a state in 1819. Tuscaloosa also served as the capital of Alabama from 1826-1846. After 1846, Alabama’s capital was moved to Montgomery.

Around fall every year, Tuscaloosa has a number of in-state and out-of-state visitors, and if you visit the region, why not take time to soak in all that the region has to offer. Tuscaloosa wows visitors with its history, quaint places to stay, Southern cuisine and nature preserves. Here are a few must-dos when visiting the region:

The University of Alabama’s Moundville Archaeological Park is one of the nation’s premier Native American heritage sites. It is located 13 miles south of the city of Tuscaloosa on the Black Warrior River and contains panoramic views, a museum and a campground. The museum paints the historic picture of what life was like in the 14th century, and many artifacts are on display for visitors to see how advanced society was during that time.

One thing Alabamians know is barbecue, and we’re not talking about the kind where you throw hot dogs and hamburgers on a...
Read More
Food and Drink

We’re getting ready to celebrate Alabama’s culinary quality when Restaurant Week kicks off on Aug. 12. This culinary...
Read More
Food and Drink

It’s no secret that Alabama’s craft beer scene is truly one of the best, and its large variety of brews is giving craft...
Read More

Whether it's seafood on the Coast or a craft beer in Huntsville, Alabama has some of the greatest food and drink experiences waiting for you.

The WiregrassOzarkMore Details »
View All Events

Explore these attractions and more when you visit our food and drink destinations.

Explore food and drink locations you should visit the next time you're here.
View All