The heart of the Civil Rights Movement during the mid-20th century was founded here. Go behind the scenes of the lives of those that started a movement. From Rosa Parks’ refusal to take the back seat to the courageous Freedom Riders, Alabama is home to some of the most pivotal moments in history. Here, you can encounter an era of triumph and tragedy. You can celebrate moments that not only redefined our state but also our nation and world forever. There are many interactive exhibits and museums dedicated to the Movement allowing you to reflect on the past and look to a future where all are indeed equal. 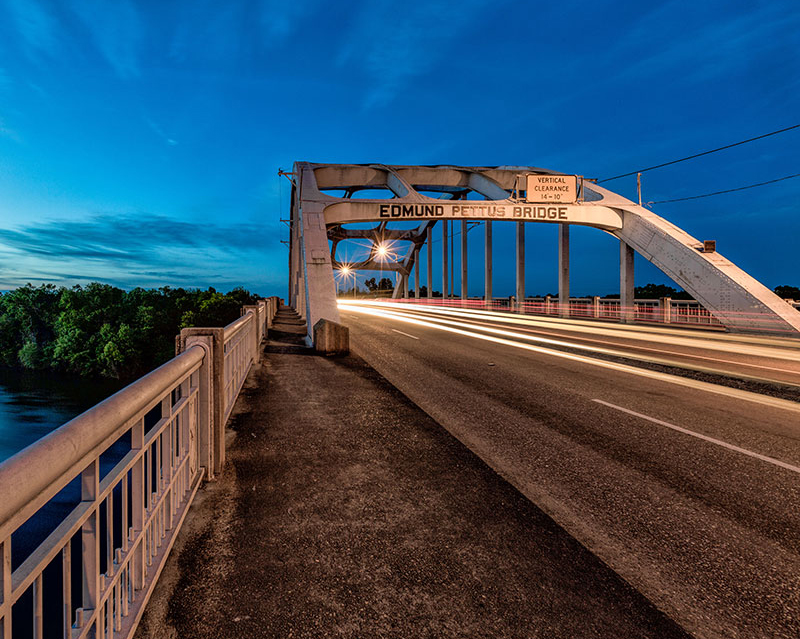 After winning the Nobel Peace Prize in 1964 and in 1965, Dr. Martin Luther King Jr. began focusing his attention on Black voter registration in Selma, Alabama. In March of that year, the protesters began their 54-mile march from Selma to Alabama’s state capitol in Montgomery. Led by Civil Rights Activist, John Lewis, the protesters were met with violence on the Edmund Pettus Bridge, and the event is now known as Bloody Sunday.

The Selma to Montgomery march is forever a piece of history that will be considered one of the key turning points in the Civil Rights Movement. It would lead to the passage of the Voting Rights Act.

The Selma to Montgomery National Historic Trail was established by Congress in 1996 to commemorate the events, people, and route of the 1965 Voting Rights March in Alabama. The march route is a component of the National Trail System and is administered by the National Park Service. The route is also designated as a National Scenic Byway/All-American Road. The 54-mile trail follows the historic march beginning at the Brown Chapel AME Church in Selma and crossing the Edmund Pettus Bridge. As they crossed the bridge, the nonviolent marchers were stopped and beaten by law enforcement... 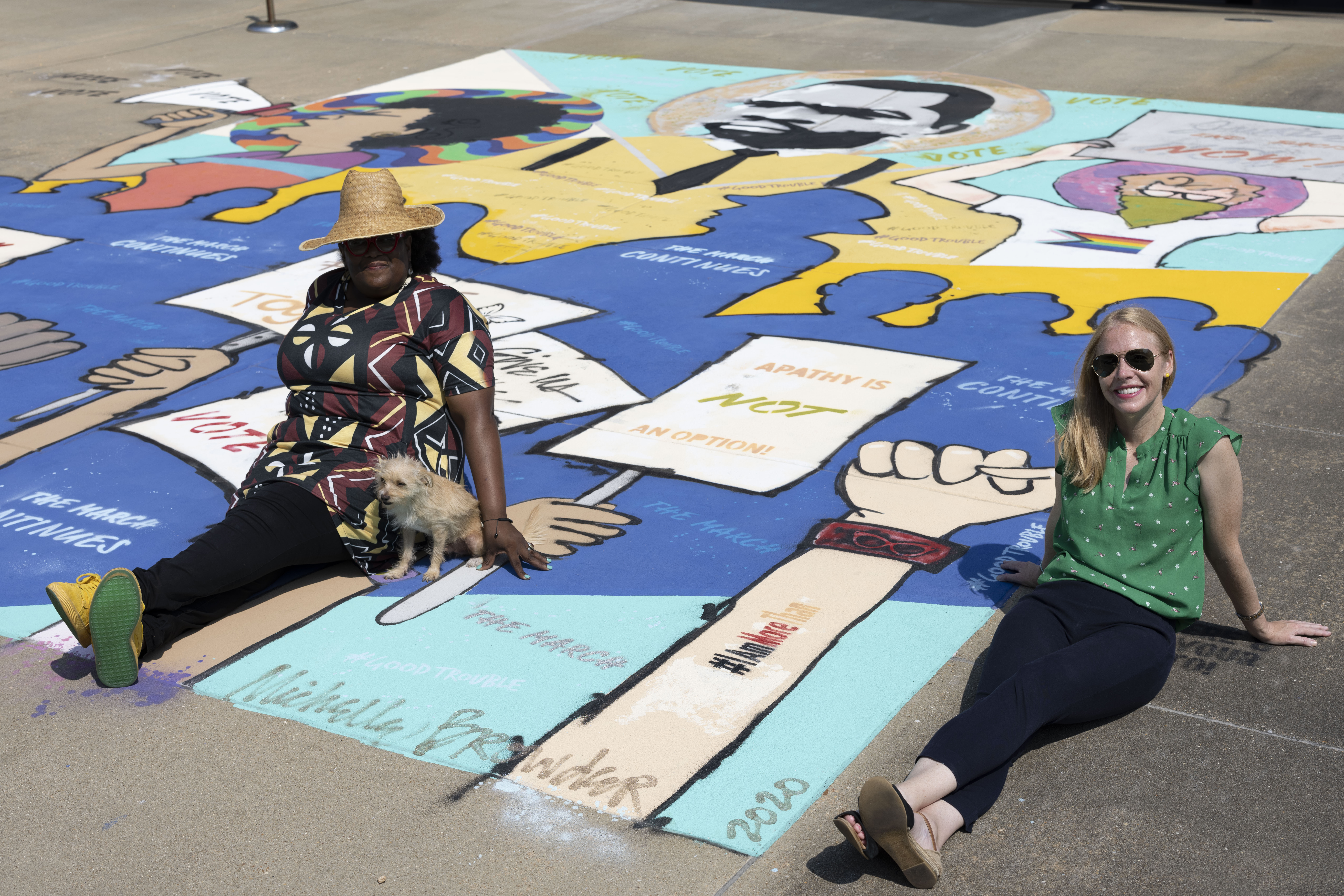 In two 25-minute episodes of Travels With Darley , Darley Newman takes viewers to some of the most historic sites along...
Read More 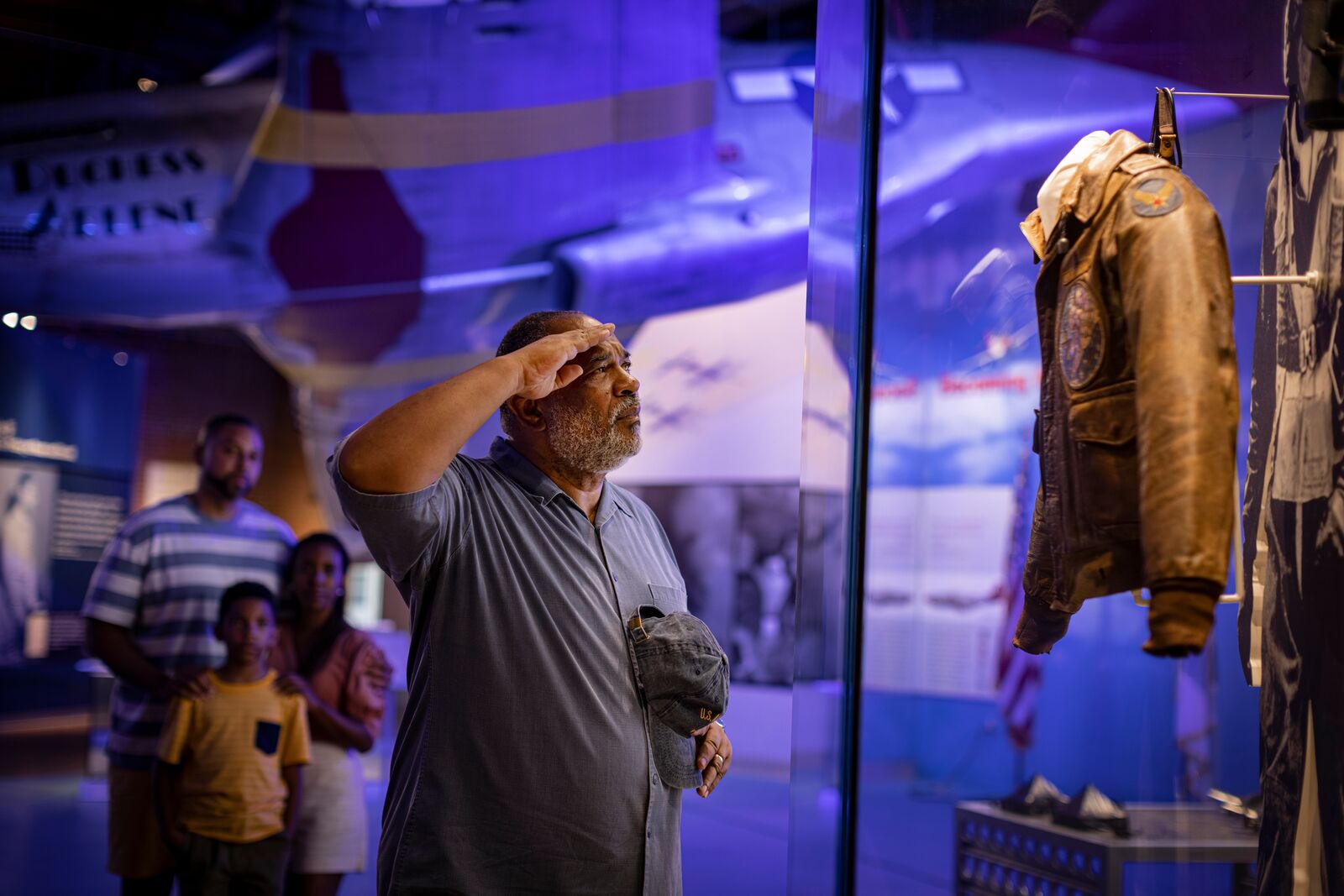 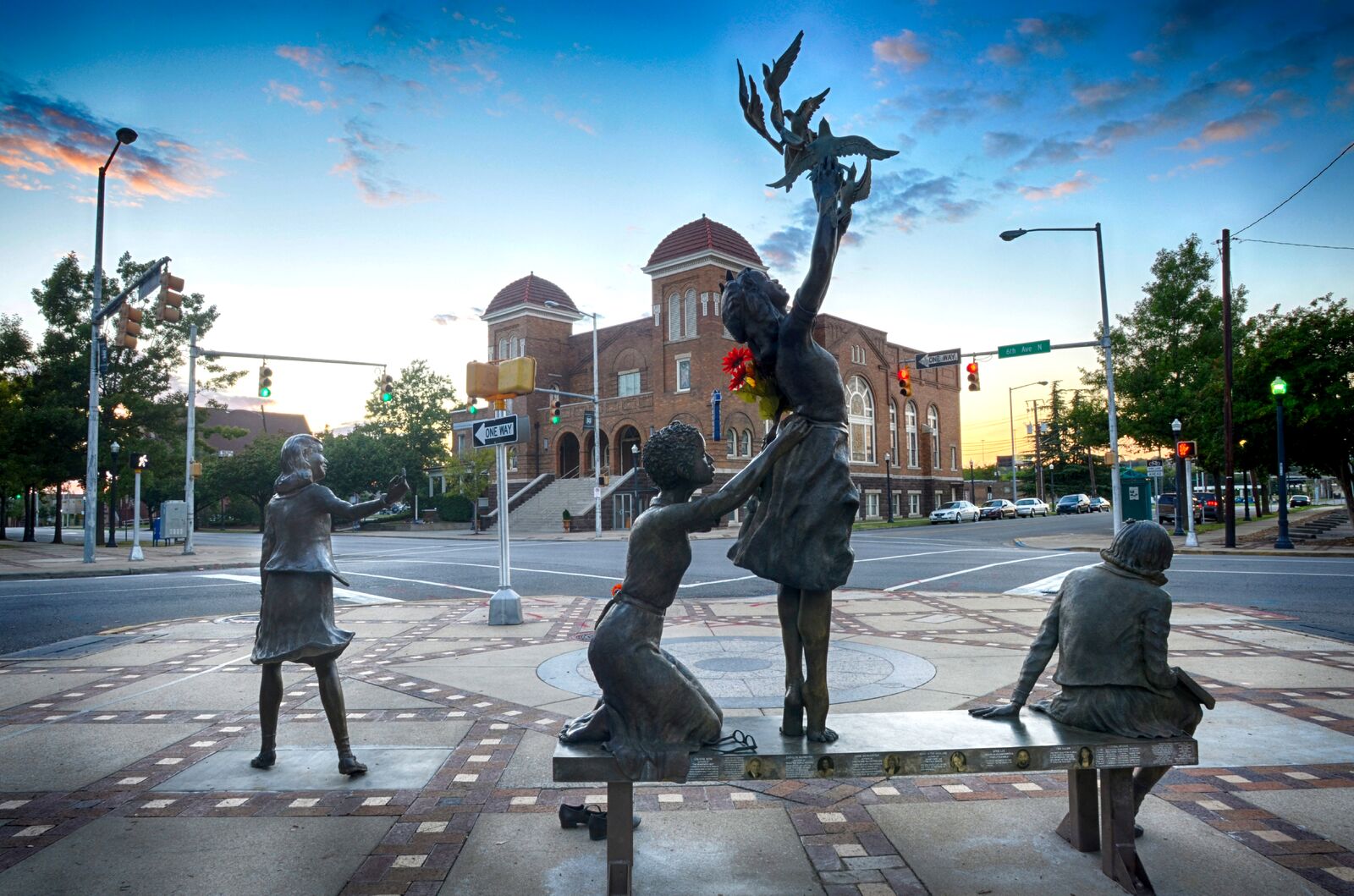 MLK Day is a day for quiet reflection.

Next Monday, we celebrate Martin Luther King, Jr.’s birthday. The state of Alabama played a critical role in the Civil...
Read More

Whether it's walking across the Edmund Pettus Bridge or touring 16th Street Baptist Church, Alabama has some of the most enriching civil rights experiences waiting for you. 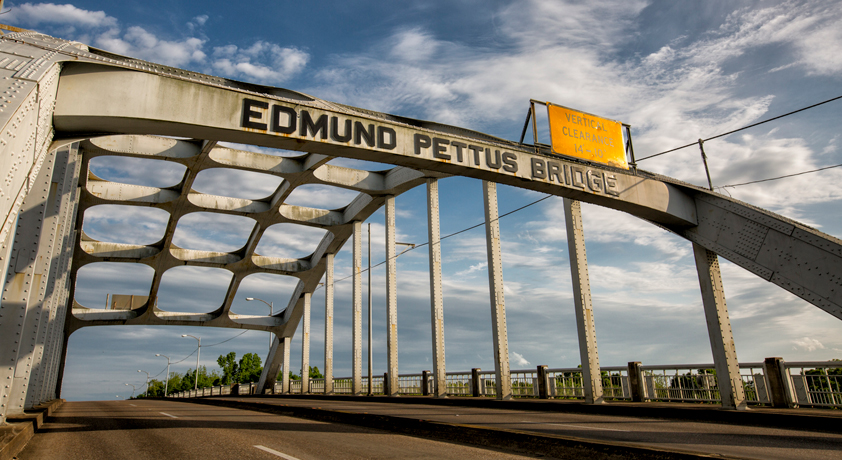 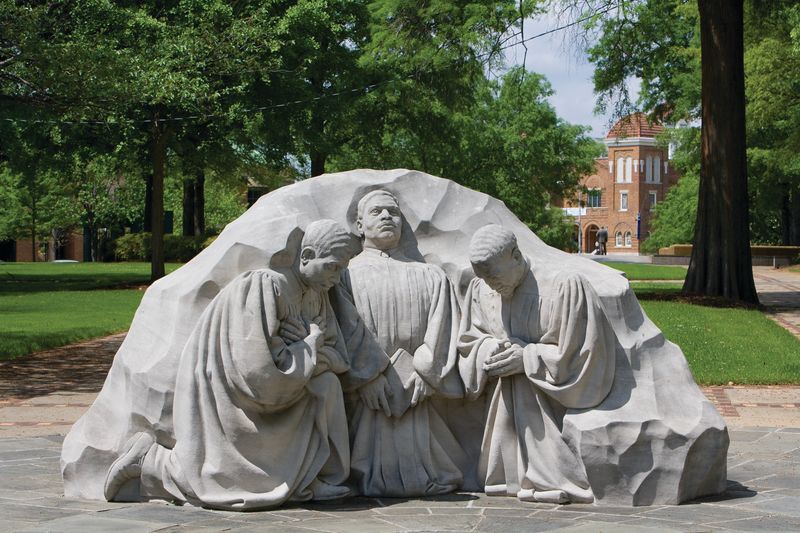 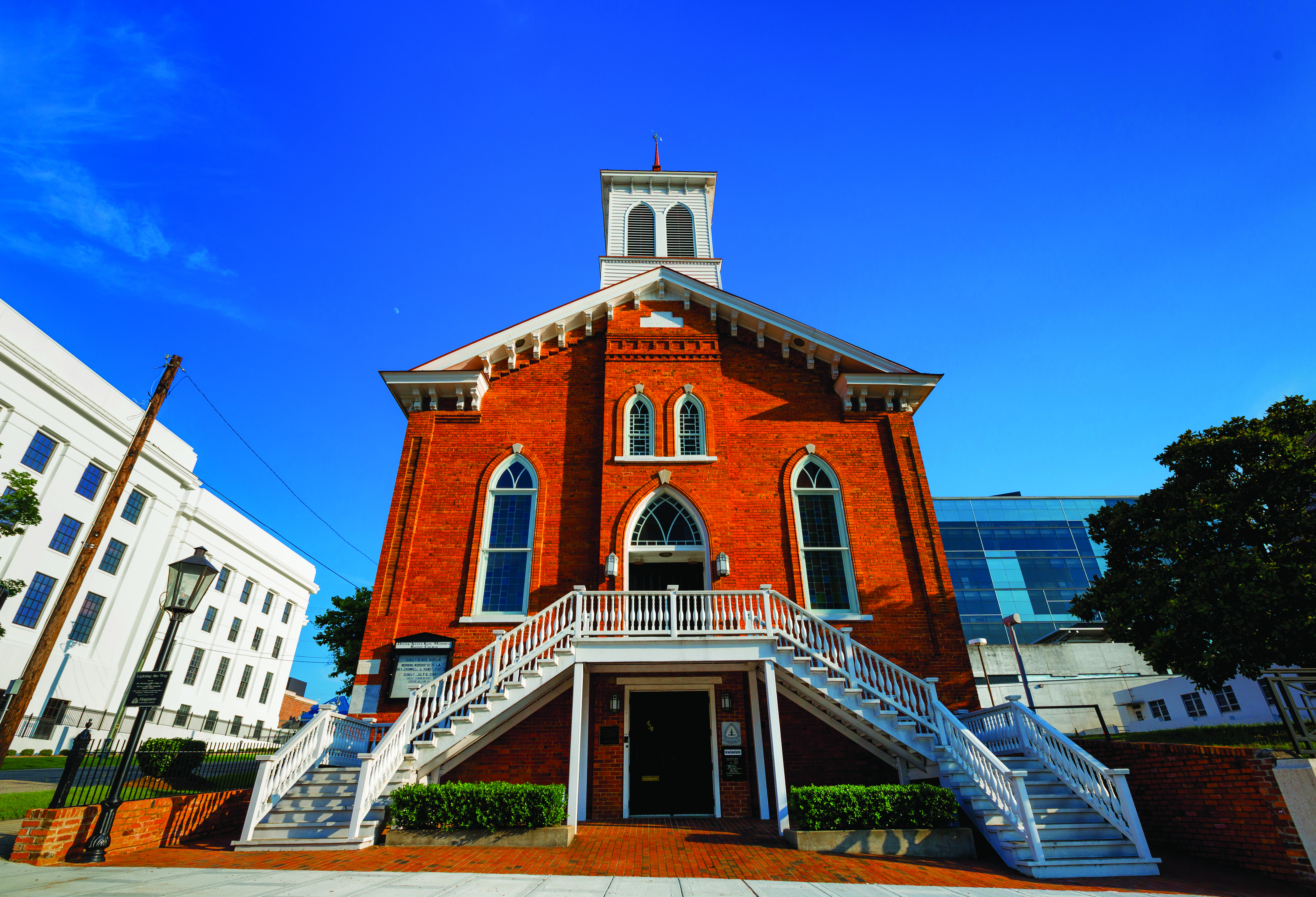 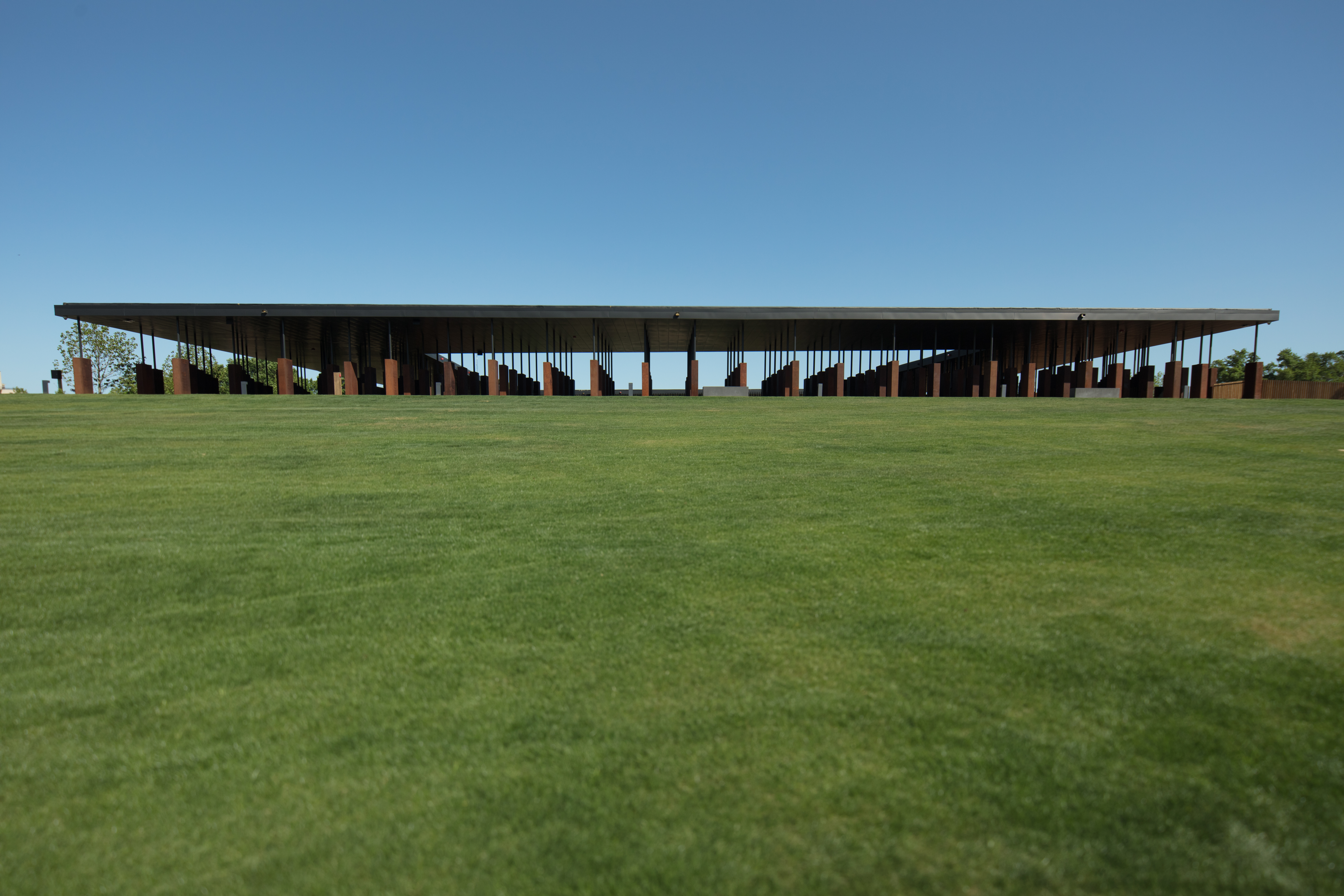 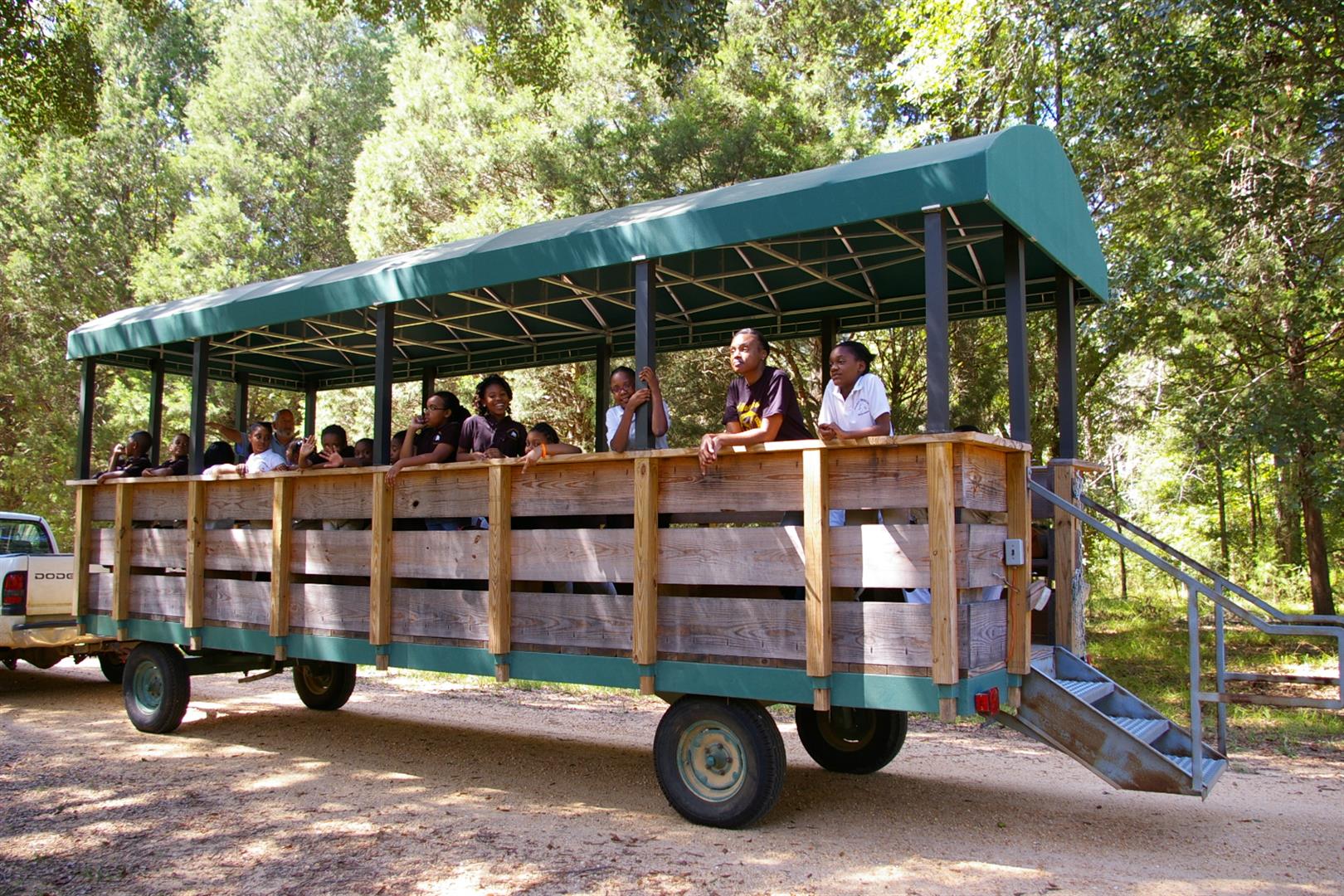 The Legacy Lives! Hear it

The Alabama Civil Rights Trail podcast adds a new dimension to how this history is told.

Hear Stories of the Movement and Their Morals for Today

The Alabama Civil Rights Trail Podcast features real stories of real people who were there. They were the foot soldiers who held the front lines of the Movement. They were the freedom riders and protestors. They sat when people ordered them to leave. By telling their stories, they’ll be remembered and shared. And with the help of historians and other experts, we can learn why the events and actions from decades ago remain so relevant today.

Available wherever you get your podcasts.

Explore these attractions and more when you visit our civil rights destinations.

Explore civil rights locations you should visit the next time you're here.
View All