Alabama is a creative cultural powerhouse that is unrivaled. Art is not just another attraction here, it is a part of the heart and soul of Sweet Home Alabama. Film festivals, art museums and sites dedicated to the state’s most famous artists celebrate distinctive artistic styles that can be found nowhere else. Be transformed into another world through a theater performance or find your new favorite artist through a gallery tour. No matter what your interests may be, Alabama’s culture and arts scene has something for everyone. 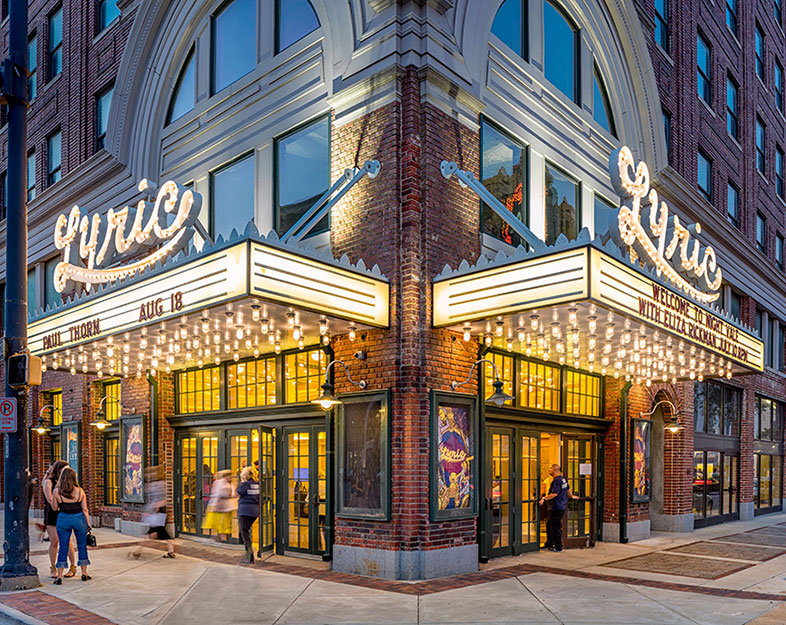 Alabama’s Impact on Music Begins in the Quad-cities.

Visitors to Alabama can explore the history of the state by taking road trips through the backroads to tour the small towns filled with local restaurants, shops and attractions. This time of the year is a great time to travel to areas that have greatly impacted the history of the state or even the country.  One area that is rich in music history is the Quad-cities in the Northwest corner of the state:  Florence, Muscle Shoals, Sheffield and Tuscumbia. Legend has it that the largest spiritual influence in the area is the Tennessee River, which locals call the “Singing River,” and that is why the area is rich in musical talent.

Many musicians found their way to the area during rock-n-roll's golden era to record some of the age’s transcending music.  This music not only solidified its rightful place in shaping the history of a generation, but it also is still relevant to the music industry.  The Rolling Stones, Wilson Pickett, Percy Sledge, Paul Simon and Aretha Franklin are among the many well-known musicians who wanted to record with the “Muscle Shoals sound” as back-up. The “Swampers” are the Quad-city’s session musicians who backed up these famous recording artists and who were in high demand.  The area also is the birthplace of the Father of the Blues, W.C. Handy. His life and contributions to the music industry are celebrated every summer during a music festival named in his honor.

When traveling to the area, visitors... 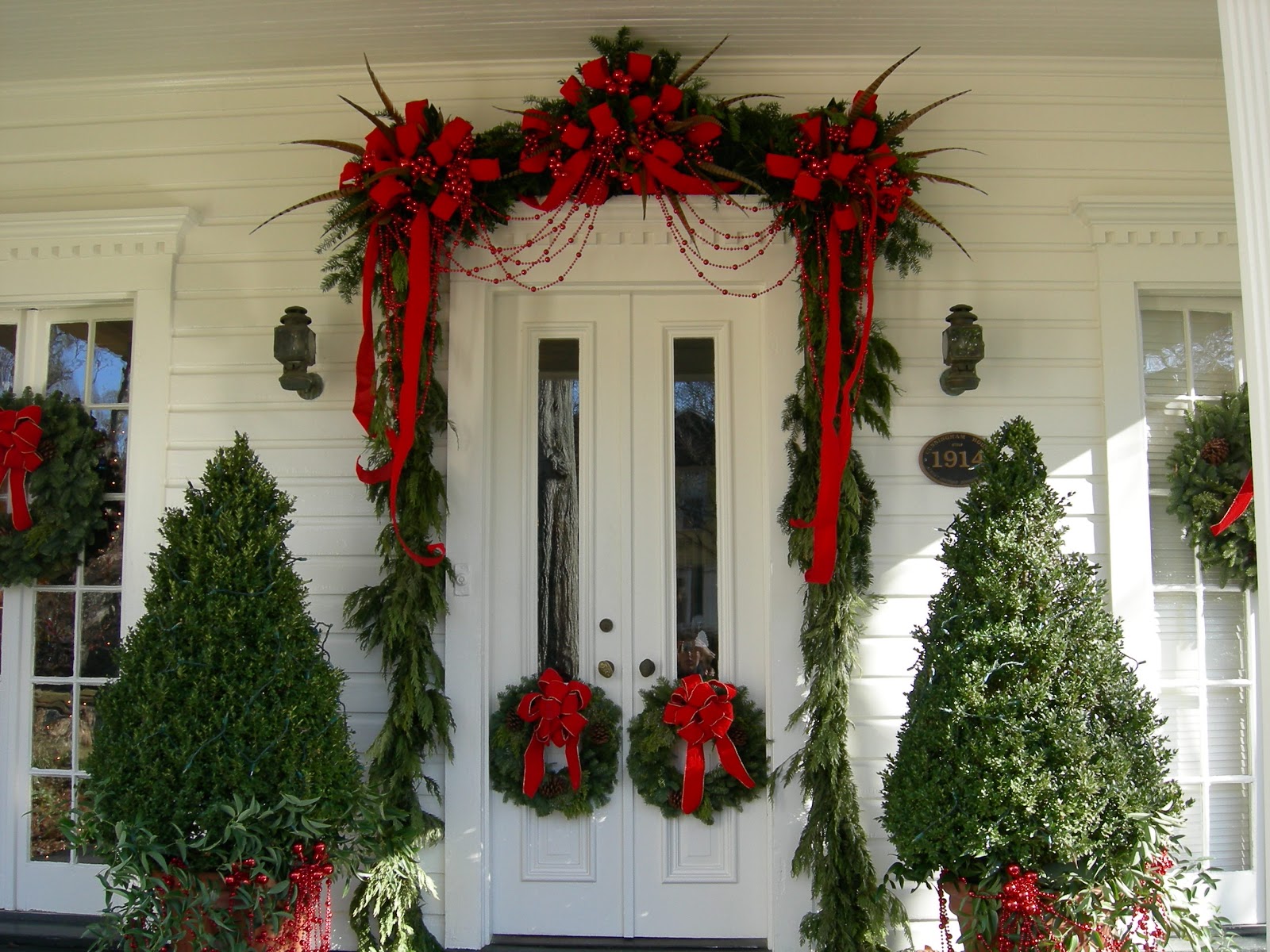 People in today’s world are looking for ways to enjoy the season with the whole family. Alabama’s small towns have...
Read More 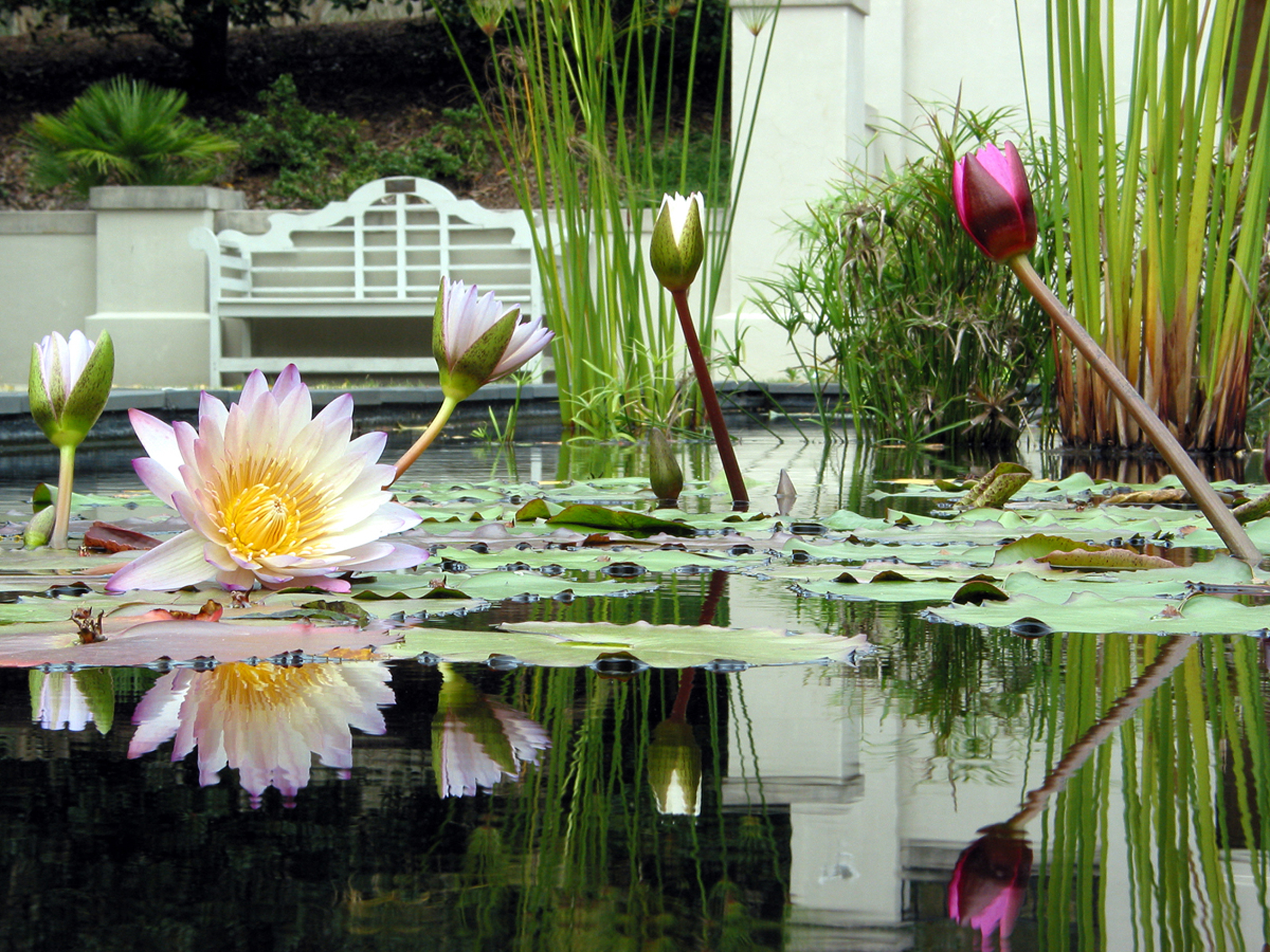 From immersing yourself in the arts to diving into history, there are plenty of things to do in Sweet Home Alabama that...
Read More 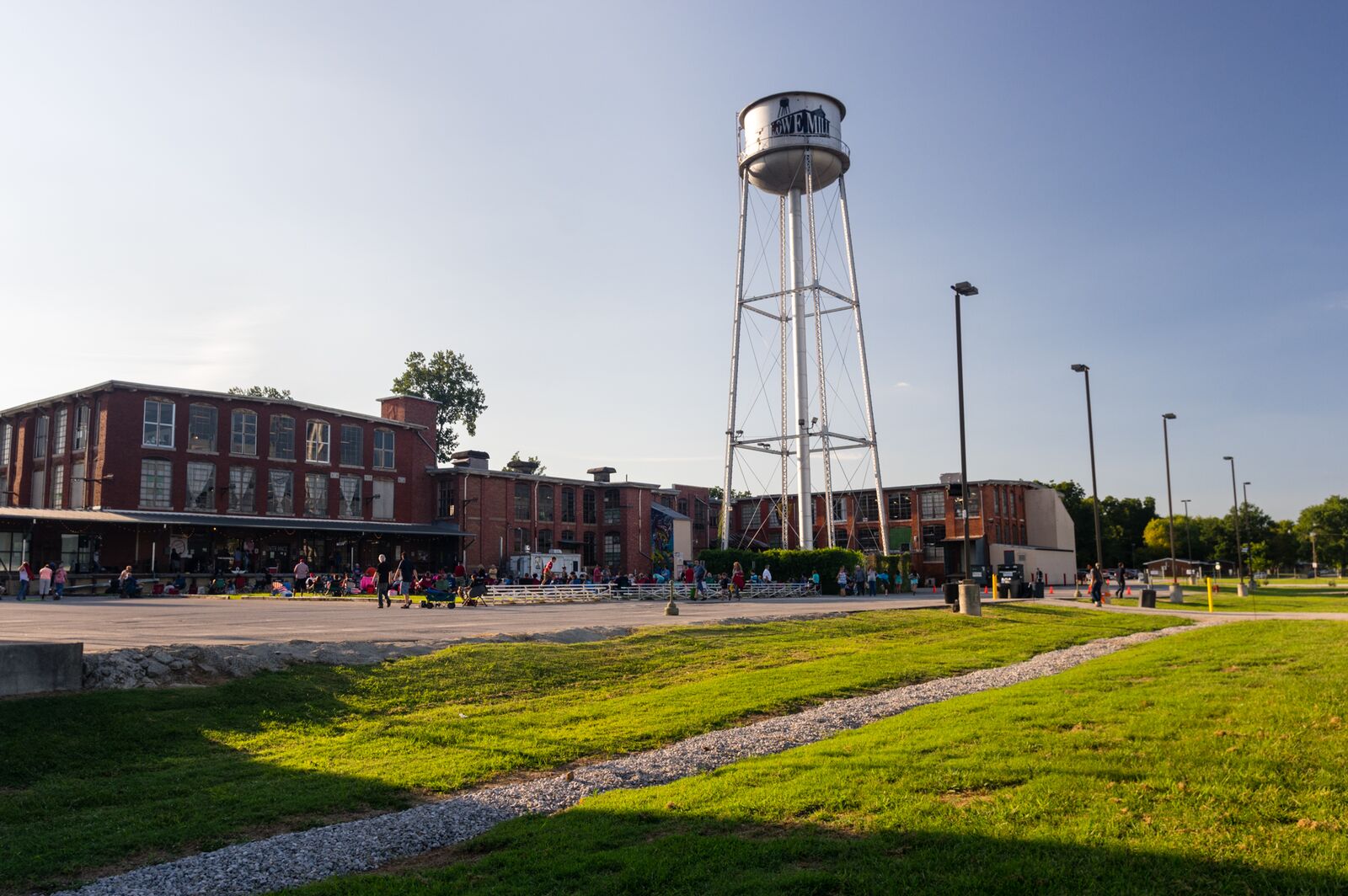 Have Yourself An Alabama-Made Christmas

It’s the most wonderful time of the year! Have yourself an Alabama-made Christmas by supporting local artists throughout...
Read More

Whether it's watching a performance at the local theater or walking through a museum, Alabama has some of the greatest arts experiences waiting for you. 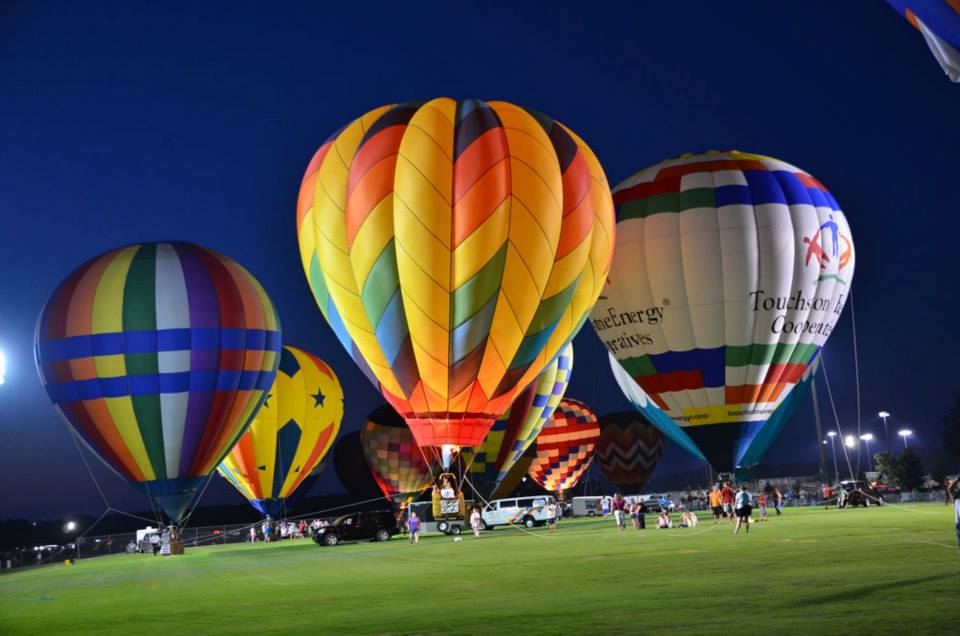 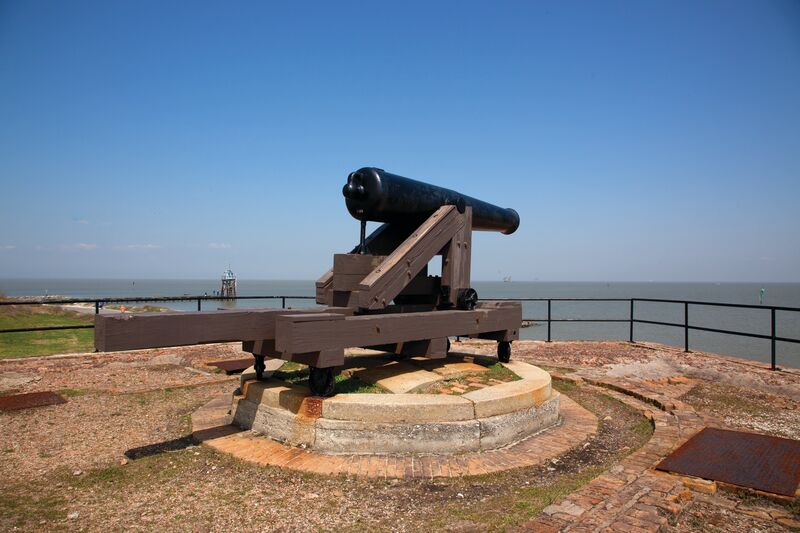 158th Commemorative of the Battle of Mobile Bay 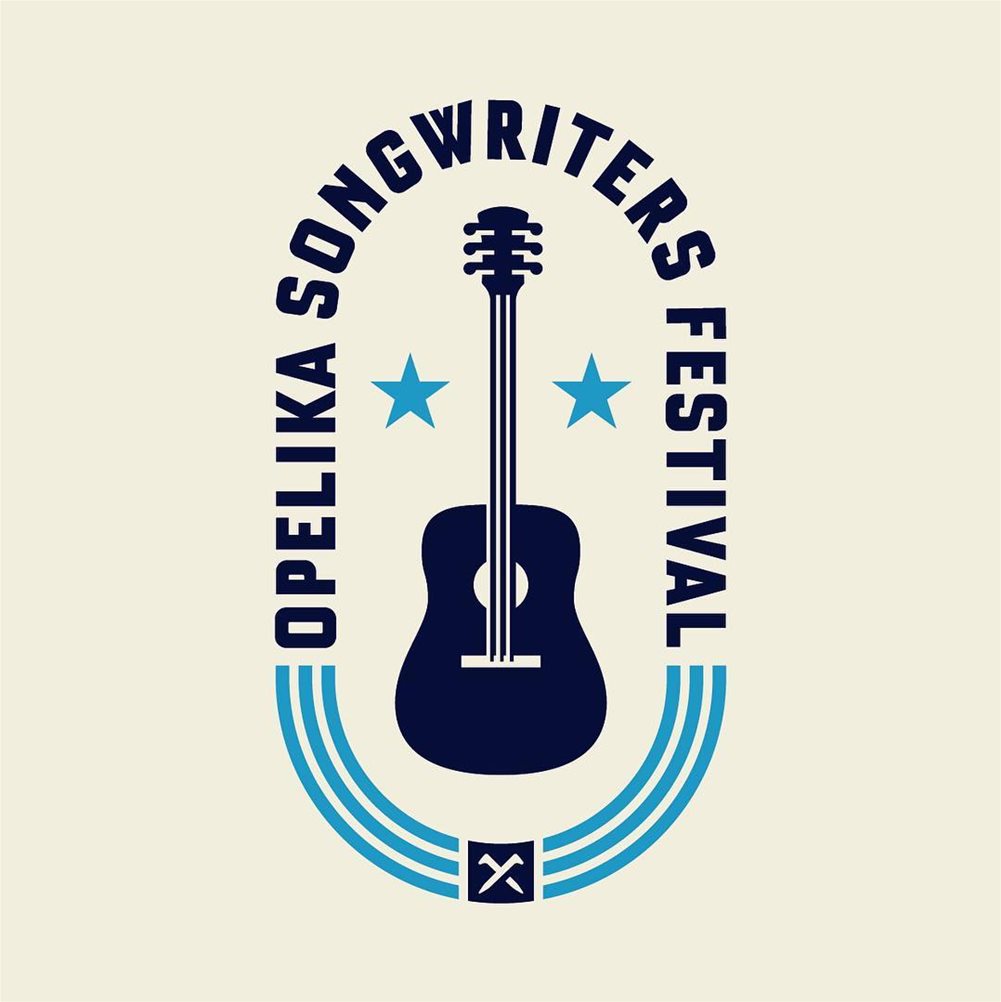 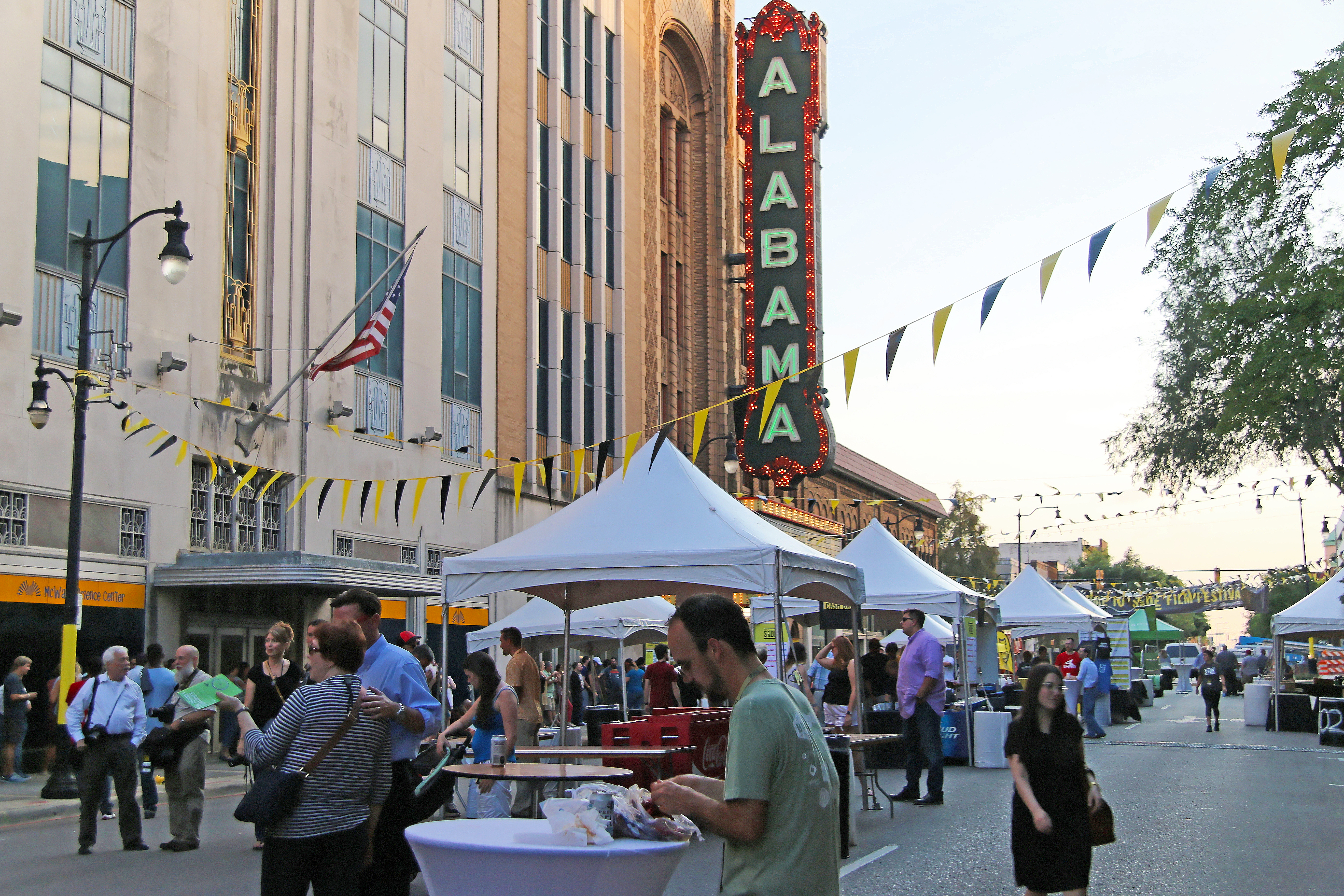 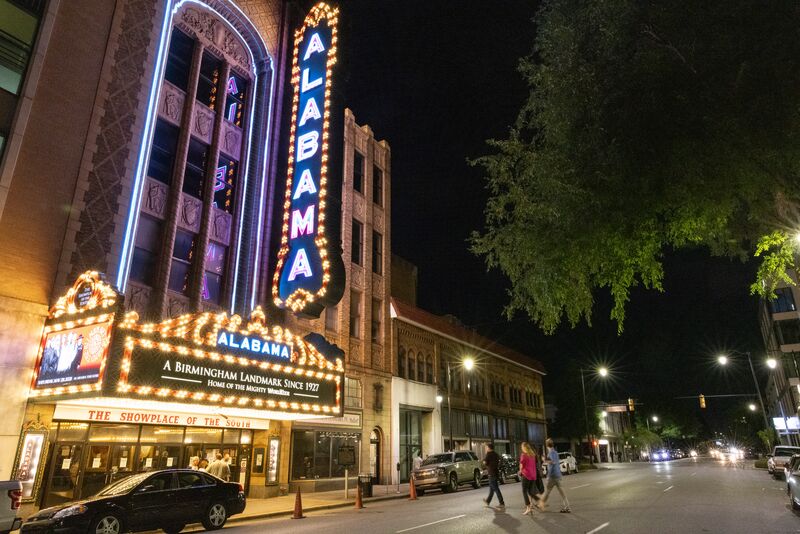 Explore these attractions and more when you visit our arts destinations.

Explore arts locations you should visit the next time you're here.
View All